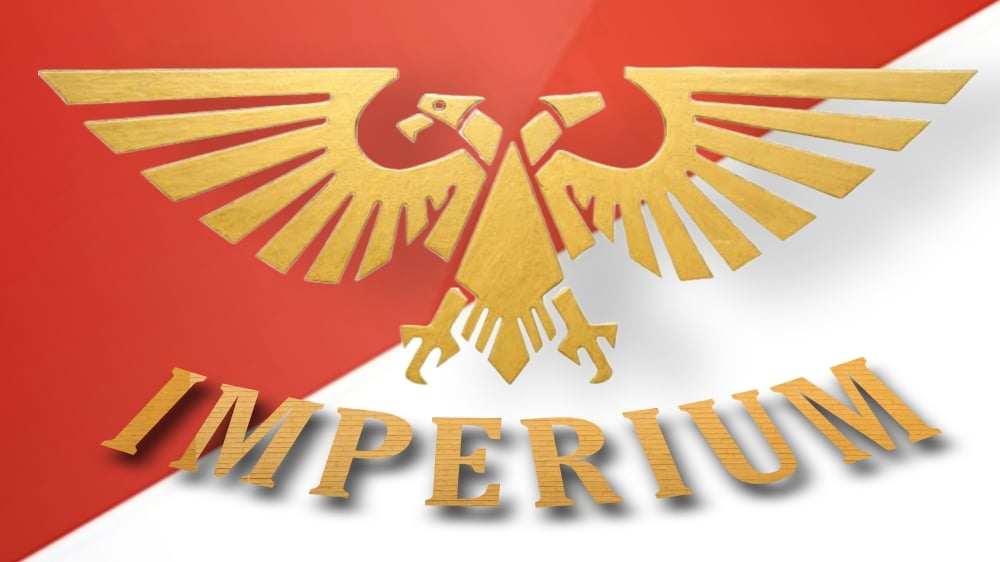 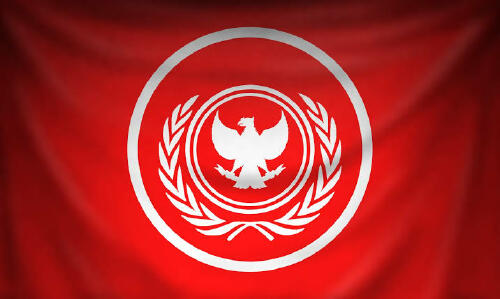 Imperium of Nusantara is a massive Empire ruled by Emperor Soeharto XV for 5000 years , Military dan religion is main Superiority

previously colonized by the Imperium for of man for 35.000 years  and we liberated, Religion is the most important thing, Imperial cult.