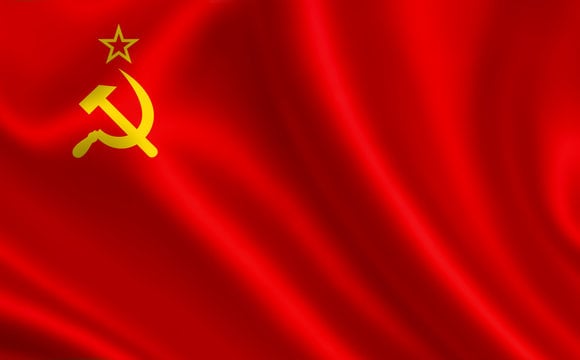 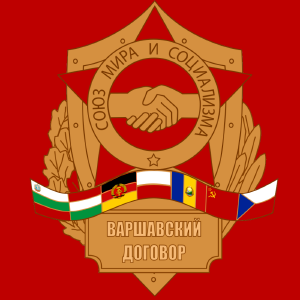 The Soviet Union, officially the Union of Soviet Socialist Republics (USSR), is a transcontinental country that spanned much of Eurasia from 1922 to 1991. A flagship communist state, it is nominally a federal union comprising fifteen top-level republics; in practice, both its government and its economy are built on a highly centralized model until its final years. It is a one-party state governed by the Communist Party of the Soviet Union, with Moscow as the capital. Other major cities included Leningrad, Kiev, Minsk, Tashkent, Alma-Ata and Novosibirsk. The Soviet Union is the largest country in the world by land area, covering over 22,402,200 square kilometres (8,649,500 square miles) and spanning eleven time zones.