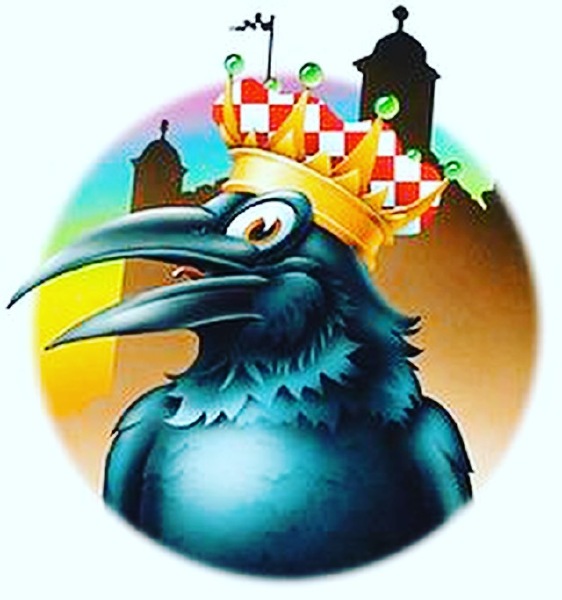 New Garden is a nation led by High Prophet Zane Zinkl on the continent of North America. New Garden's government is a Theocracy with very libertarian social policies. Economically, New Garden favors far left wing policies. The official currency of New Garden is the Universal Units. At 112 days old, New Garden is a mature nation. New Garden has a population of 378,607 and a land area of 12,350.00 sq. miles. This gives it a national average population density of 30.66. Pollution in the nation is almost non-existent. The citizens' faith in the government is completely depleted with an approval rating of 0%.

The people of New Garden, following in the footsteps of the 17 Prophets, retreated from modern society to form a spiritual community in the forests of Northern Michigan based on the principles of psychedelic experience, spiritual enlightenment, independence and self-suffiency. Now led by the High Prophet Zane Zinkl, and faced with unprecedented threats from the outside world, the children of New Garden have been inspired to modernize and protect their nation and religion from all those who would wipe it out. The religion of New Garden, Energetic Universalism, is the belief that everything has a spirit, which is an individual fragment of the energy of universal unity. Young people are expected to have their first “Proving” at the age of 15, in which they are given psychedelic substances and sent out into the wilderness. After successful Provings youth are initiated into the military.

Zane Zinkl now hopes to lead New Garden into a new era of hope and prosperity, and spread the spiritual values of peace, love, and freedom worldwide.