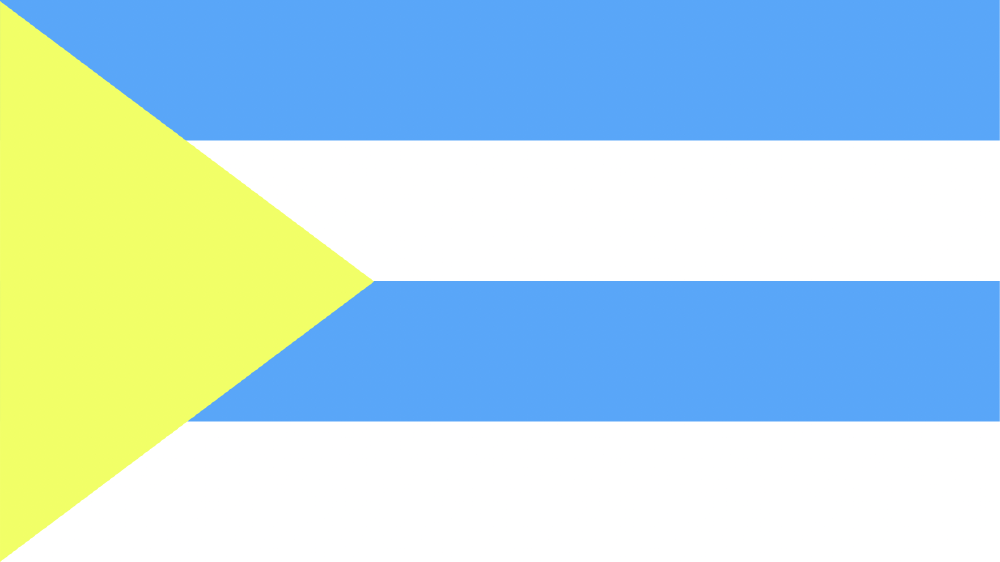 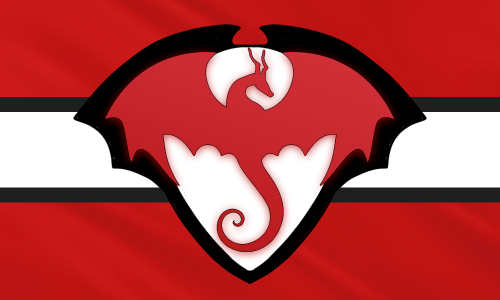 The Founder’s Republic of Aldania was founded on July 12, 2022 by Founder Alden Klemme. The Founder immediately began searching for an alliance to join. Aldania joined Castle Camelot that day and later switched to Camelot after joining the discord. On July 20th, Founder Klemme pledged eternal allegiance to Camelot and vowed to work his way up through the Camelot rankings.

Celebrates the founding of Aldania and the commitment which Founder Alden Klemme put into this nation. On this day people take to the streets and have parades. They wave the Aldanian flag and talk about the victories our nation has had.

Celebrates the day in which Founder Klemme pledged allegiance to Camelot. Below is the very quote which he said in Discord.

Celebrates the founding of Aldania's most loyal and faithful ally. On this holiday people take to the streets and wave Britannian flags in honor. There is also an annual ceremonial picnic between the Aldanian Founder and Britannian King on this day.

The 12 hour was was a defensive conflict against USSR, SoL, and The Federation. After around 12 hours the two sides made peace and decided not to declare any more wars. However, the wars still in progress continued. Aldania was one of the hardest hit nations during this war and took a lot of damage due to unlucky counters. They peaced with Sarabah (https://politicsandwar.com/nation/id=362469) after a day and a half into the war passed and had undeniable victory in all other wars but the war against Canned Sardines (https://politicsandwar.com/nation/id=234652) who beat us by a narrow margin.

The Founder created Aldania along with his family and they all deserve credit for this beautiful nation they made. Long Live the Founder!

Founder Alden Klemme of Aldania is a Duke of Camelot. He has a mid gov job as a mentor in Camelot as well. Alden also runs a news server called The Knightly Post. They report on unbiased topics going on all around Orbis. Join The Knightly Post today!

"May the People of Aldania Forever be Free"