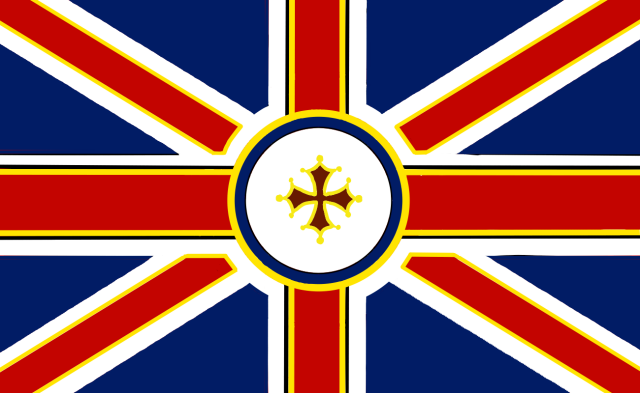 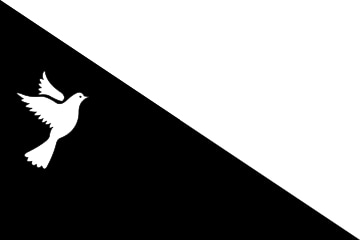 "God Save the King!"

The Britannic Empire of Albion was first formed from the state collapse of the Excurgian Empire, The First Colony Was Promptly Named Londinium placed almost exactly at the location of the old Capital of the British Empire stood, and there. The people of the old Celtic Britons of the Old World, Began Construction of the Colony of the new world they were now faced with rebuilding the old British society as a whole, strong arming the progression of human history all the way up to regaining the technology of the old industrial revolution. and there The Age of Aurem renovamen [Golden Rebirth]
had begun, Allowing common sense of the old world be maintained and some practices out right removed. as well as Giving the new world they had arrived the representation of old British industrial might.