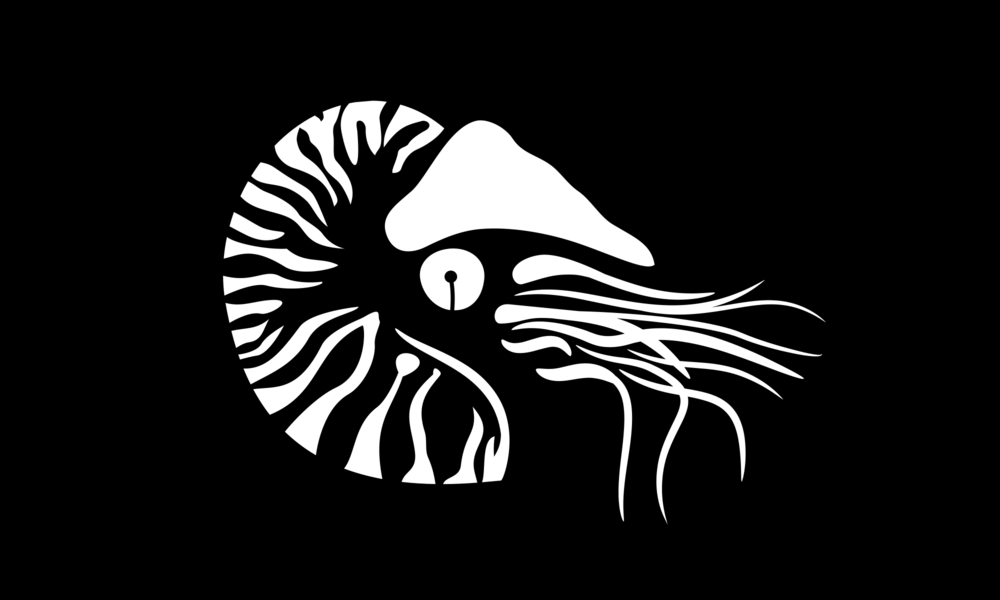 Good Hope is a nation led by Captain Jangles on the continent of North America. Good Hope's government is a Stratocracy with very libertarian social policies. Economically, Good Hope favors right wing policies. The official currency of Good Hope is the Dollar. At 1,506 days old, Good Hope is an ancient nation. Good Hope has a population of 1,074,449 and a land area of 72,460.00 sq. miles. This gives it a national average population density of 14.83. Pollution in the nation is noticeable. The citizens' faith in the government is completely depleted with an approval rating of 0%.

"Every normal man must be tempted, at times, to spit on his hands, hoist the black flag, and begin slitting throats." — H.L. Mencken