Players Online Now
216
This nation is in Vacation Mode for the next 2,351 turns. This nation cannot be attacked or traded with during that time.
View Nation
Coyote Land 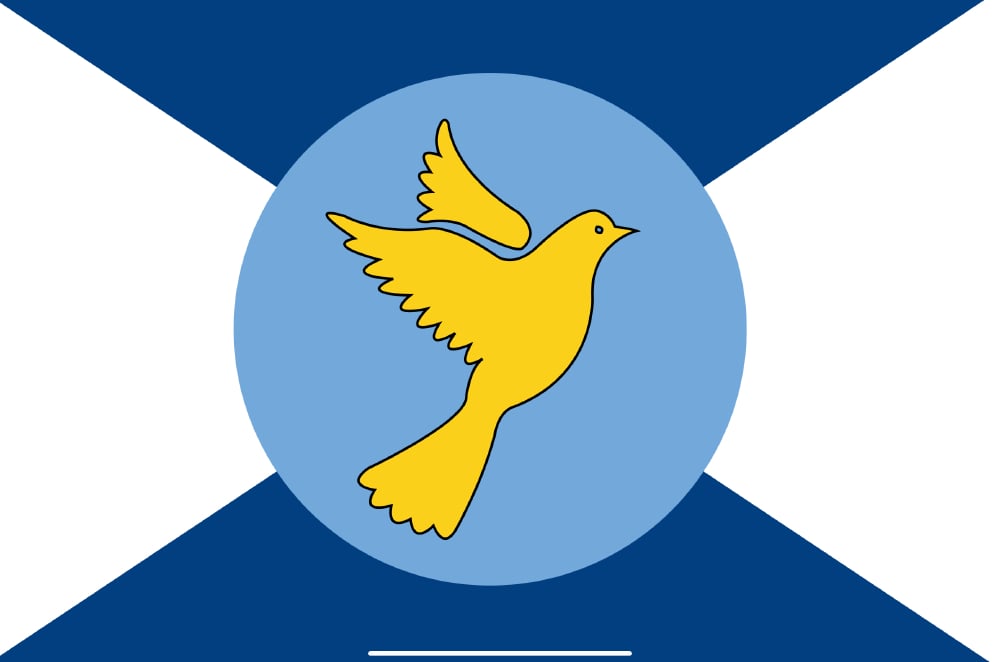 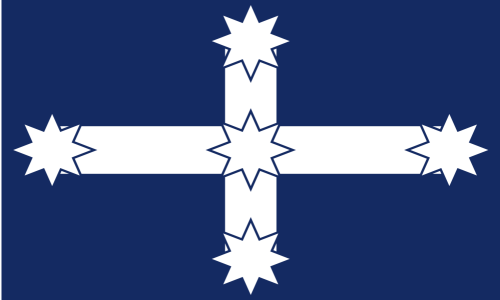 Coyote Land is located on the Israeli Coast. Coyote Land's capital is Coyote City. Coyote Land is a constitutional monarchy, has a king/queen, a parliment(the Cnoosoot), and elects a Prime Minister. Coyote Land's currency is the Cy-Cash, ₪. The Exchange rate from $ to ₪ is 1:4. Here is an example of the 10 Cy-Cash Bill:

P.S:  the map has a big line sticking out because I want to be in Africa lol