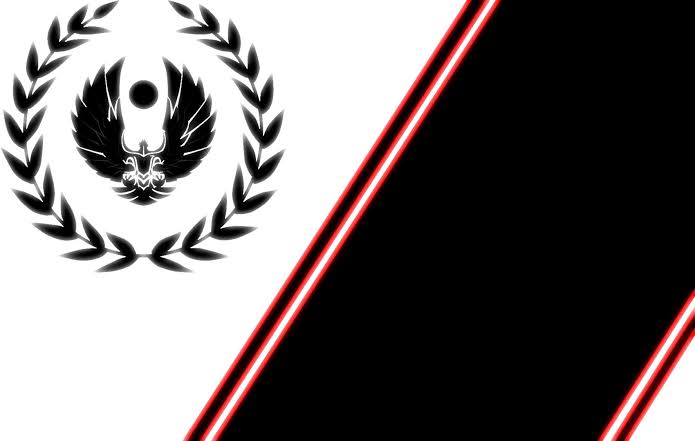 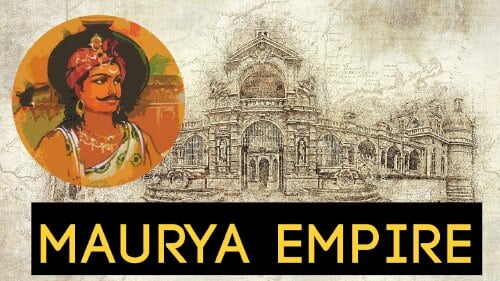 and a "Premier " as the head-of-government.

The People's Assembly  is a bicameral system consisting of the upper house, (Prime Council), and the lower house, (People's Council).

Prime Council members are unelected and are chosen by the Premier, usually consisting of Ministers of State.

People's Council is elected via a popular vote.

The most popular candidate would become the Premier.

The President serves as a figurehead to the region and approves all bills before it becomes law.

The President may also veto bills.

It also is responsible for the foreign policies and customs, the monetary system and the military programs.

It has the authority to take steps to adjust the course of the economy and provide for the uniform administration of justice in the areas of criminal and civil law.

The Authority of the President