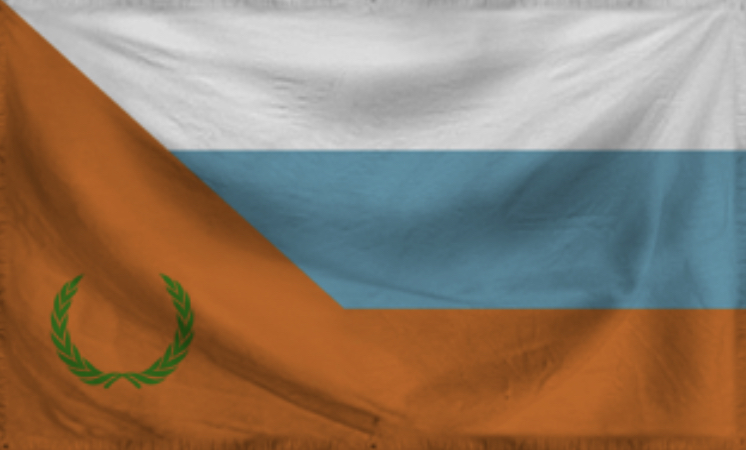 "“No matter small, we grow in greatness”"

The Moral Republic of Lillino is a massive, cultured nation, ruled by Latrell Wamae with a fair hand, and remarkable for its keen interest in outer space, unlimited-speed roads, and triple-decker prams. The compassionate, democratic and righteous population love a good election, and the government gives them plenty of them. Universities tend to be full of students debating the merits of various civil and political rights, while businesses are tightly regulated and the wealthy viewed with suspicion.

The medium-sized government juggles the competing demands of Education, Administration, and Healthcare. It meets to discuss matters of state in the capital city of Lillino City.