Players Online Now
202
This nation is in Vacation Mode for the next 1,659 turns. This nation cannot be attacked or traded with during that time.
View Nation
United Carolina Republic 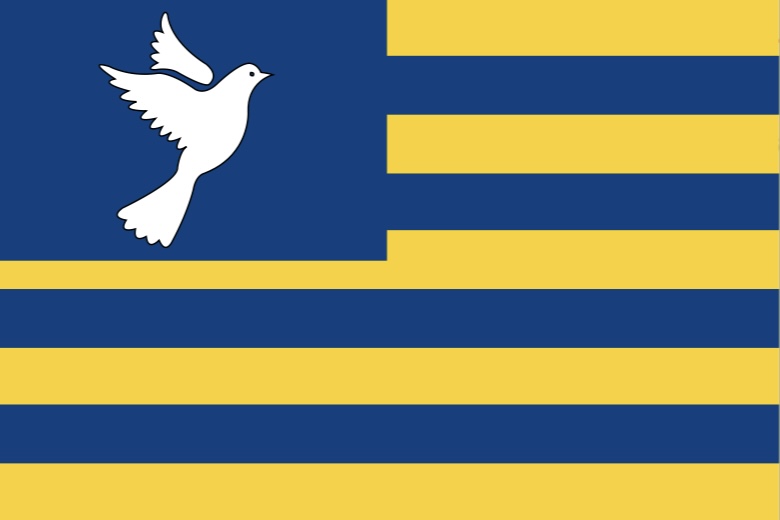 Welcome to The United Carolina Republic 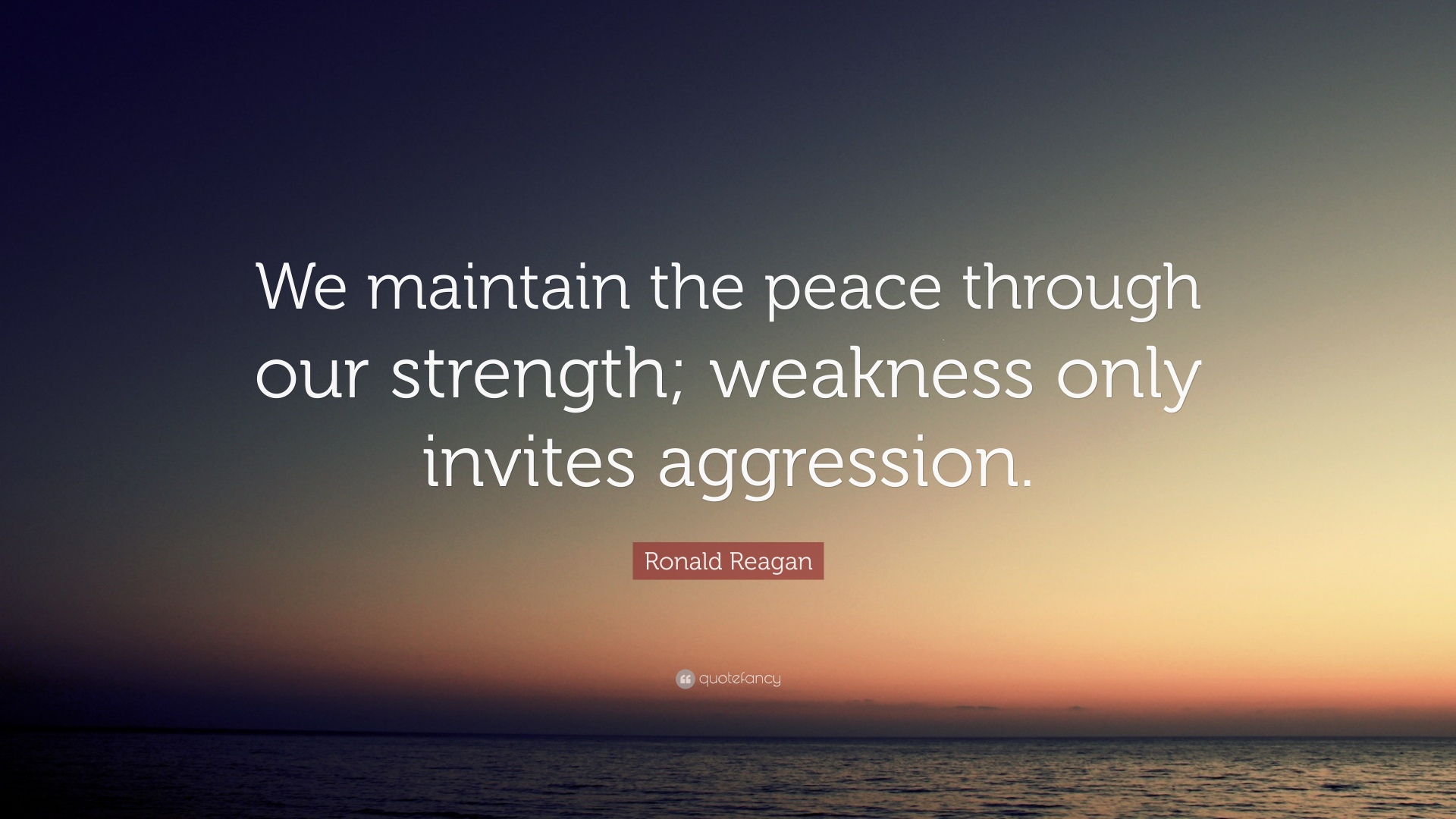 The United Carolina Republic has a non-aggression policy. Our nation only attacks in the event of another aggressive nation attacks or invades. This also applies to some extent for nations friends of ours. 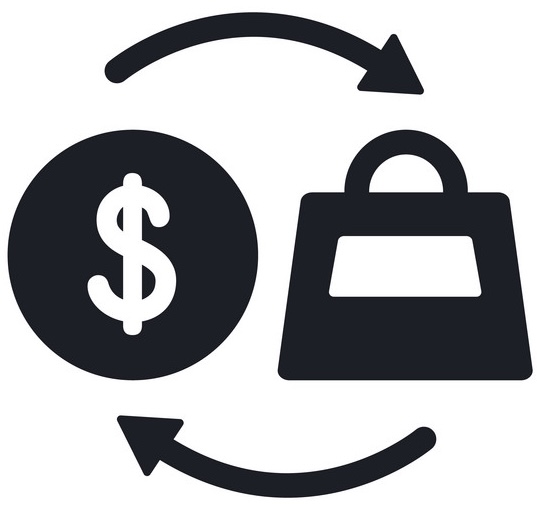 Our nation has four vital resources

We have an open-door economic policy. This means we trade with nations at the most competitive market price for resources. The open door-policy requires nations to set up an embassy to begin business talks with The United Carolina Republic.

Our nation is also economically driven and commercial-focused. We intend to do business with other nations and serious inquiries. Our nation would rather compete in the free-market, no through war. It is about hearts and minds and that is what UCR stands for.