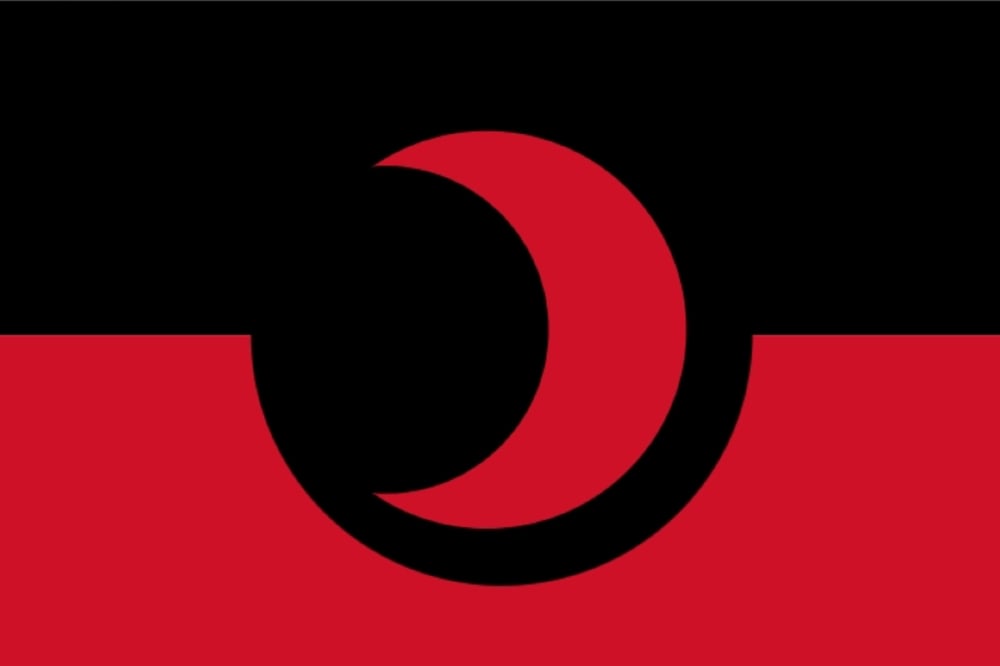 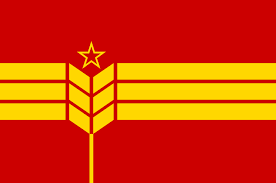 "Protect the workers glory to the soldiers"

Lunoria is a nation led by President Ethos Soriano on the continent of Asia. Lunoria's government is a Communist Republic with very authoritarian social policies. Economically, Lunoria favors moderate policies. The official currency of Lunoria is the Ruble. At 234 days old, Lunoria is an old nation. Lunoria has a population of 1,077,425 and a land area of 9,600.00 sq. miles. This gives it a national average population density of 112.23. Pollution in the nation is a problem. The citizens' faith in the government is completely depleted with an approval rating of 0%.

RP population: 120,000,000 (look at territory on bottom of the description)
Leader: Ethos Soriano (he’s back and Stronger than ever)

Rp Ground troops: 1,400,000 (including reserves and paramilitary) up to 2 million if there is a draft or a world war We have an extra 2 million recruits but they haven’t been trained yet and they are likely not going to be used often 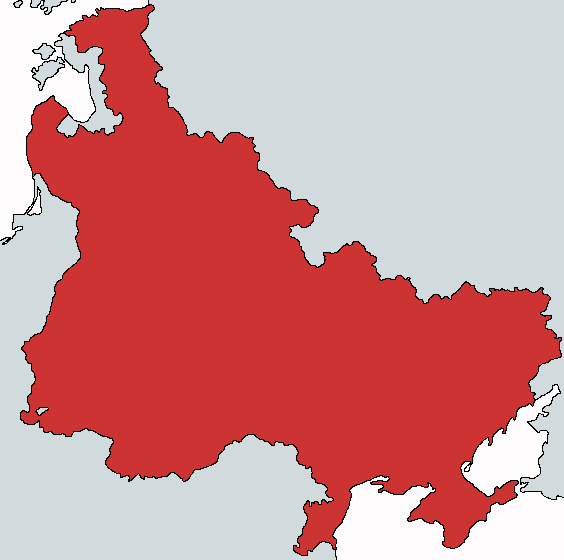