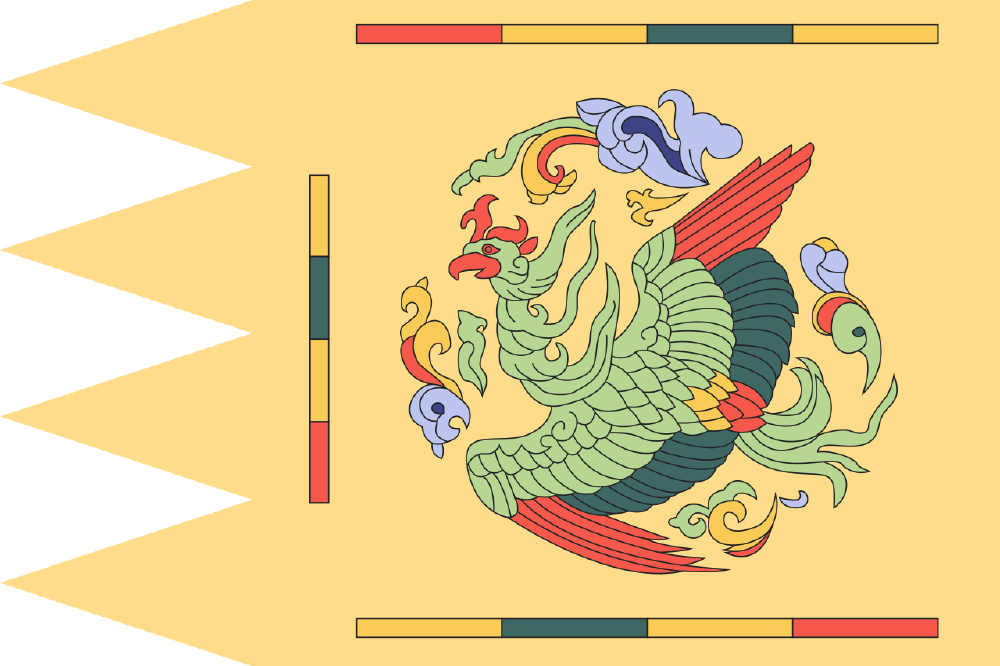 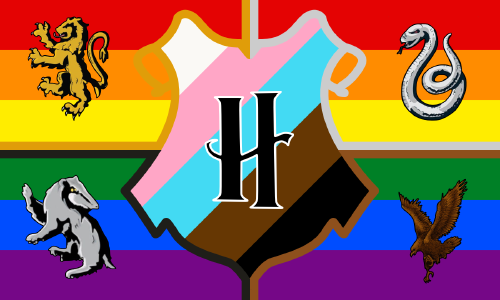 Koryo is a nation led by Pyeha Wang-geon on the continent of Asia. Koryo's government is a Absolute Monarchy with very conservative social policies. Economically, Koryo favors far left wing policies. The official currency of Koryo is the Won. At 95 days old, Koryo is a mature nation. Koryo has a population of 1,003,100 and a land area of 6,200.00 sq. miles. This gives it a national average population density of 161.79. Pollution in the nation is a disaster. The citizens' faith in the government is at an all-time high with an approval rating of 100%.

Goryeo (고려; 高麗; Koryŏ; [ko.ɾjʌ]) was a Korean kingdom founded in 918, during a time of national division called the Later Three Kingdoms period, that unified and ruled the Korean Peninsula until 1392.Goryeo achieved what has been called a "true national unification" by Korean historians as it not only unified the Later Three Kingdoms but also incorporated much of the ruling class of the northern kingdom of Balhae, who had origins in Goguryeo of the earlier Three Kingdoms of Korea. The name "Korea" is derived from the name of Goryeo, also spelled Koryŏ, which was first used in the early 5th century by Goguryeo.

The Goryeo period was the "golden age of Buddhism" in Korea. As the state religion, Buddhism achieved its highest level of influence in Korean history, with 70 temples in the capital alone in the 11th century. Commerce flourished in Goryeo, with merchants coming from as far as the Middle East. The capital in modern-day Kaesong, North Korea was a center of trade and industry. Goryeo was a period of great achievements in Korean art and culture.