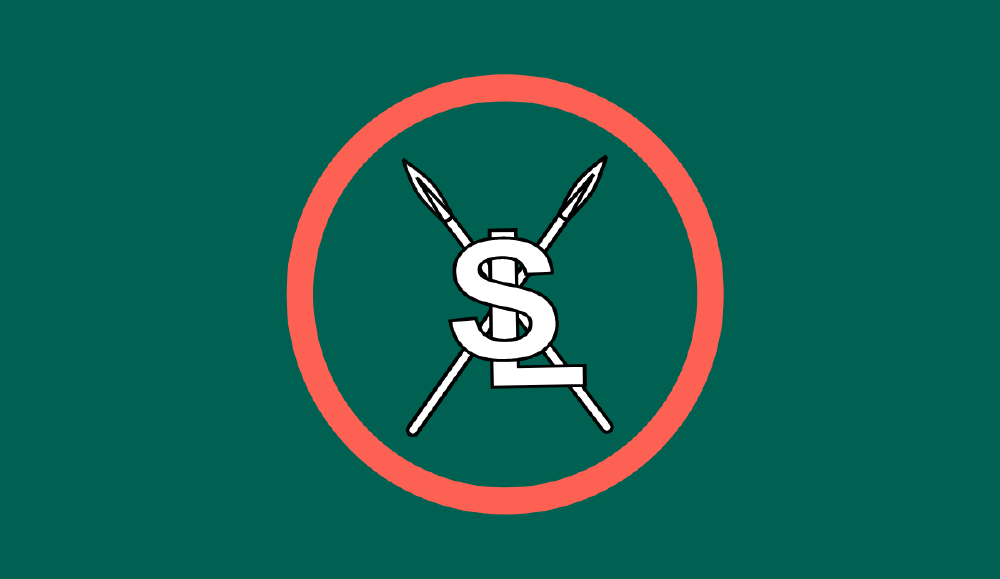 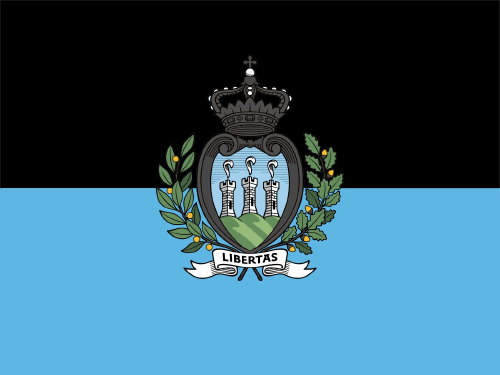 THE REPUBLIC OF SOMALILAND

There is no god but God; Muhammad is the Messenger of God

It is bordered by Djibouti to the northwest, Ethiopia to the south and west, and the uncontested part of Somalia to the east. Its claimed territory has an area of 176,120 square kilometres (68,000 sq mi), with approximately 5.7 million residents.

The capital and largest city is Hargeisa. The government of Somaliland regards itself as the successor state to British Somaliland, which, as the briefly independent State of Somaliland.

The Armed Forces is under the command of President Muse Bihi Abdi, who is the Commander-in-chief. Minister of Defence Abdiqani Mohamoud Aateye is the designated minister that oversees the armed forces.

Somaliland spends $115 million budget on its armed forces, its largest government expenditure. Due to a United Nations arms embargo on Somalia, the state is not allowed to procure weapons.

The Somaliland National Army, is the land force and largest branch of the Somaliland Armed Forces is based in the Somaliland capital of Hargeisa. There are approximately 60,000 active members and additional 4,000 in reserves.

The Somaliland National Army is composed entirely of professionals and volunteers due to the army not being mandatory of conscription. Some Somaliland battalions operate near the Puntland border due to a border dispute.

The Somaliland War of Independence was a rebellion waged by the Somali National Movement against the ruling military junta in Somalia led by General Siad Barre lasting from its founding on 6 April 1981 and ended on 18 May 1991 when the SNM declared what was then northern Somalia independent as the Republic of Somaliland.

The conflict served as the main theatre of the larger Somali Rebellion that started in 1978. The conflict was in response to the harsh policies enacted by the Barre regime against the main clan family in Somaliland, the Isaaq, including a declaration of economic warfare on the Isaaq.

These harsh policies were put into effect shortly after the conclusion of the disastrous Ogaden war in 1978.

During the ongoing conflict between the forces of the Somali National Movement and the Somali Army, the Somali government's genocidal campaign against the Isaaq took place between May 1988 and March 1989, with explicit aims of handling the "Isaaq problem", Barre ordered the shelling and aerial bombardment of the major cities in the northwest and the systematic destruction of Isaaq dwellings, settlements and water points.

The Siad Barre regime targeted civilian members of the Isaaq group specifically, especially in the cities of Hargeisa and Burao and to that end employed the use of indiscriminate artillery shelling and aerial bombardment against civilian populations belonging to the Isaaq clan.

Wherever we want to go, we'll go