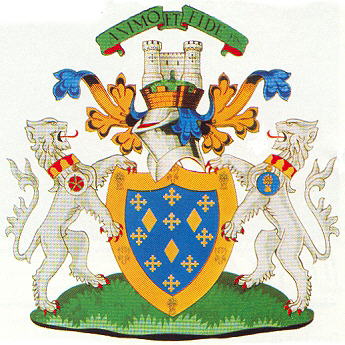 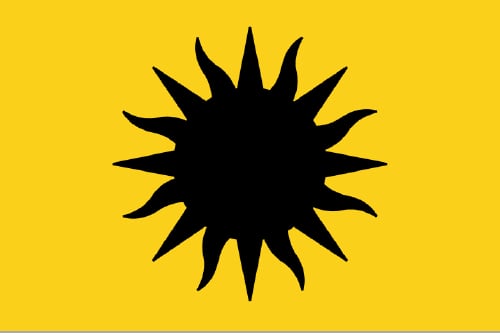 Stockport is a large town in Greater Manchester, England, 7 miles (11 km) south-east of Manchester city centre, where the rivers Goyt and Tame merge to create the River Mersey. It is the largest town in the metropolitan borough of the same name.

Most of the town is within the boundaries of the historic county of Cheshire, with the area north of the Mersey in the historic county of Lancashire. Stockport in the 16th century was a small town entirely on the south bank of the Mersey, known for the cultivation of hemp and manufacture of rope. In the 18th century, it had one of the first mechanised silk factories in the British Isles. Stockport's predominant industries of the 19th century were the cotton and allied industries. It was also at the centre of the country's hatting industry, which by 1884 was exporting more than six million hats a year; the last hat works in Stockport closed in 1997.

Dominating the western approaches to the town is Stockport Viaduct. Built in 1840, its 27 brick arches carry the mainline railways passing through the town over the River Mersey.