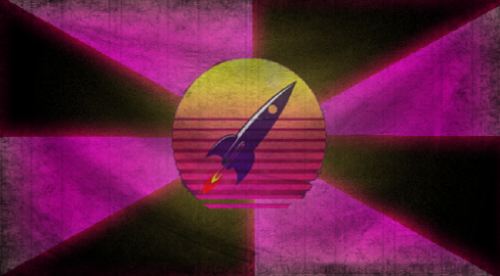 The people living in the South of Greece felt as if they had been robbed by greater world powers, so they revolted and founded their own nation, the Empire of Heaven. It quickly fell into squabbles over plentiful natural resources, and powerful oligarchs eventually took over, establishing spheres in the nation. From their countryside mansions, the top 0.02% own 40% of the nation's wealth, controlling everything from food to the nation's profitable mining industry. The most powerful oligarch is a man of joint Russo-Greek heritage named Tikhon Kuznetsov. Eventually, due to terrorist attacks and the assassination of the president, Tikhon managed to obtain emergency powers, which he exploited to become a dictator for life.

War flag of the Empire -

Imperial soldiers on a military parade in the streets of Athens -

Naval battle off the coast of Athens -