This nation is in Vacation Mode for the next 653 turns. This nation cannot be attacked or traded with during that time.
View Nation
Lumberland 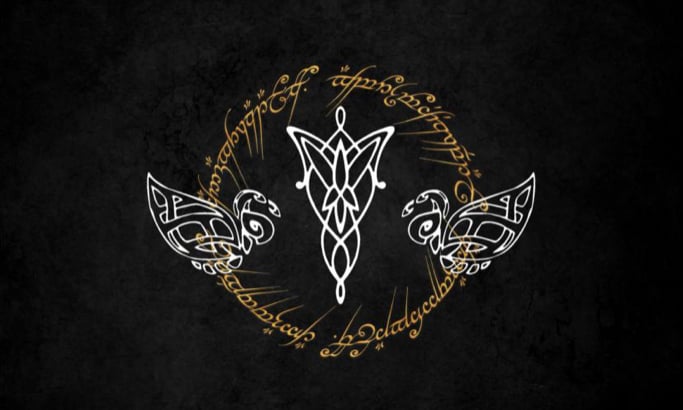 Lumberland is a nation led by President Black Rook on the continent of Europe. Lumberland's government is a Social Democracy with very liberal social policies. Economically, Lumberland favors extremely left wing policies. The official currency of Lumberland is the Dong. At 1,337 days old, Lumberland is an ancient nation. Lumberland has a population of 272,597 and a land area of 78,000.00 sq. miles. This gives it a national average population density of 3.49. Pollution in the nation is almost non-existent. The citizens' faith in the government is completely depleted with an approval rating of 0%.

The war torn city of Lumbia will rise again! For Lumberland!