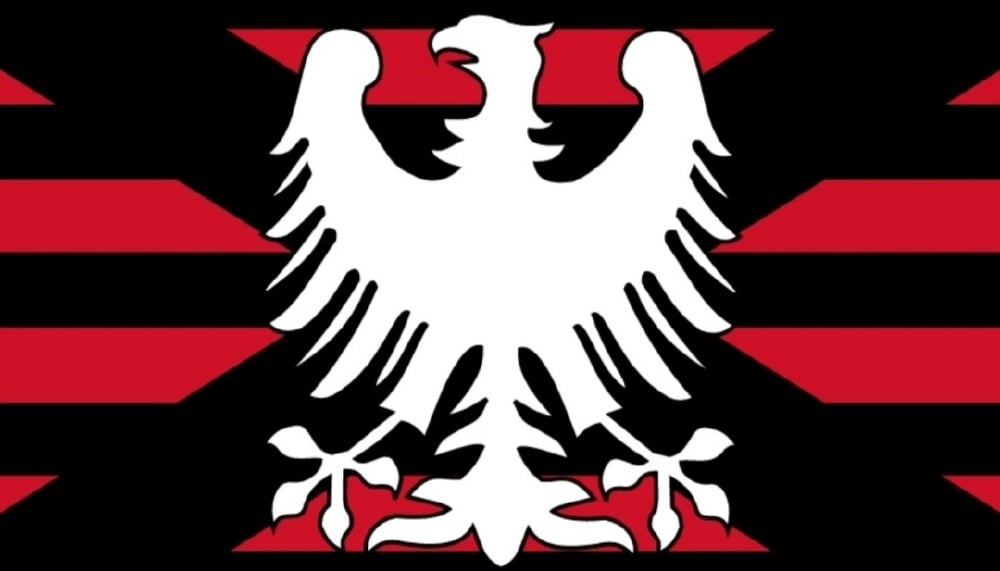 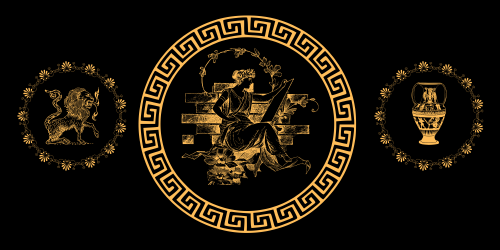 "The man who works for nothing, is no man at all."

Here in Bancroft we fight for liberty, virtue, and individual proliferation. The world has been dominated by inhumane, beligerent governments, for far too long, we Bancroftians inadvertently fight to alleviate all forms of total government.

Bancroft is an isolationist nation, any attacks on us are unjustified