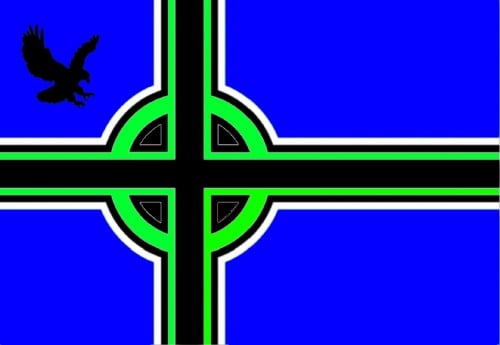 "It is never to late to become successful"

Zakra is a nation led by Cole Acron Cole Acron on the continent of North America. Zakra's government is a Democracy with very moderate social policies. Economically, Zakra favors moderate policies. The official currency of Zakra is the The Zakra Green Coin. At 373 days old, Zakra is an ancient nation. Zakra has a population of 1,830,438 and a land area of 24,566.16 sq. miles. This gives it a national average population density of 74.51. Pollution in the nation is almost non-existent. The citizens' faith in the government is at an all-time high with an approval rating of 100%.

Zakra was created when the Canadian government was forced to give up some land because of a war they lost. At the start Zakra was struggling as a nation but after months of growth Zakra has overcame its struggling and is now a perfectly working nation.

Zakra is located on Nefoundland island and it borders the St. Lawrence Gulf and the Atlantic Ocean. Zakra has ver good geography because of the St. Lawrence. If trading ships want to pass through to the St. Lawrence they will have to pay a fee to the government of Zakra to get access.