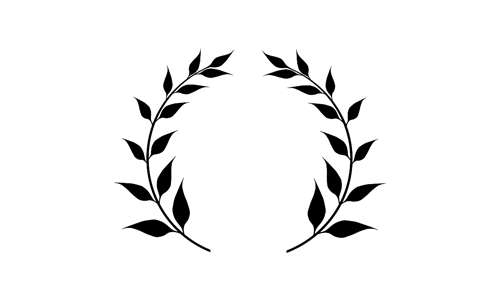 When he was but a man he wandered the world aimlessly devoid of knowledge nor spirit. In a quest for answers he appeared before the cave, hungry, heaving and freezing. As he staggered in he saw it upon an alter, the blood of shangri'la. It gleamed in the light shining rough a crevice in the jagged rock, left out, bare, almost as if it was a trap luring its pray into its familiarity. He hadn't drank in days, his bones almost protruding from his shrunken skin like claws and his muscles clinging to the bone that held them onto what was left of a man. He accepted it and offered all he had left to the bowl before him. The moment he swallowed the dark purple liquid it was as if his entire body writhed, rejecting an invading force. Then he saw it. The visions, the enlightenment of the darkness, the everlasting knowledge untold, the pain of feebleness, esoteric truths hidden in plain sight, the guilt of weakness and finally. Redemption through ascension. What entered the cave was a man, but what left was nothing but a monster.

He waked through the snow rain and hail, from Tibet to Europe amassing followers. He assembled the worthy and gave them the gift of ascent through rite and will and while they were ascended the gods would only ever speak to him. Now his following was a legion and the world was his to reign but he must start somewhere. He took the land unrivaled, his legion unstoppable and harvested it resources. Mercilessly. The gods had seen humans be confined, mechanized and domesticated and had given up on them. He and his followers were the spawn of the divine, the holy and ablessed, the logical next step.

Yet despite what the legion had hoped for the land was poisoned with decadence, humanity, and technology. It is our land. It is our world. Exterminating them is only right, for they are but cattle. The heavens and earth move by our decree.