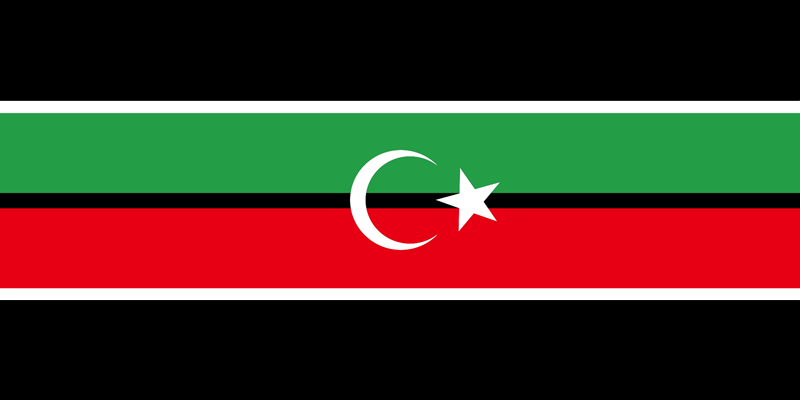 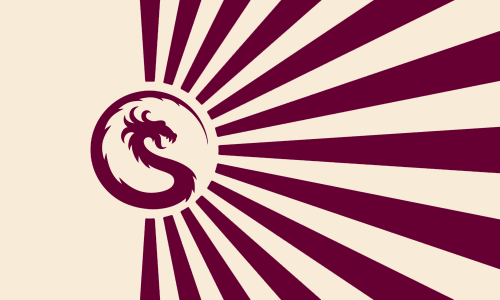 West Libya is a nation led by President Human7Cat on the continent of Africa. West Libya's government is a Democratic Republic with very moderate social policies. Economically, West Libya favors extremely left wing policies. The official currency of West Libya is the Libyan dinar. At 176 days old, West Libya is a mature nation. West Libya has a population of 1,525,157 and a land area of 10,150.00 sq. miles. This gives it a national average population density of 150.26. Pollution in the nation is almost non-existent. The citizens' faith in the government is plentiful with an approval rating of 88.0109%.

I will not be online 3-6 of August

After the Third Libyan Civil War, Libya broke into South Libya, East Libya, and West Libya, in February 2043. South Libya joined Algeria shortly after, East Libya followed to. West Libya had a rocky start, but currently has a GDP of 876B and a population of 23M. The Saharan Union is Algeria but renamed, when Algeria, South and East Libya merged, many more wanted to, so the Saharan Union was created. Most countries in the Sahara and Sahel joined. West Libya along with most of Africa, either became democracies at independence, (West Libya) or became one after civil wars. 1800's was Britain's century, 1900's was the US's century, the 2000's is the Asian century, and the 2100's will be the African century. West Libya has high hopes for the country, and going into the 22nd century in only 2 and a half decades.