Players Online Now
178
This nation is in Vacation Mode for the next 1,178 turns. This nation cannot be attacked or traded with during that time.
View Nation
Acombrian VFC 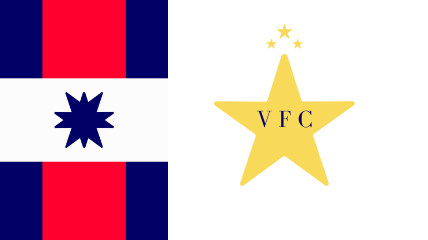 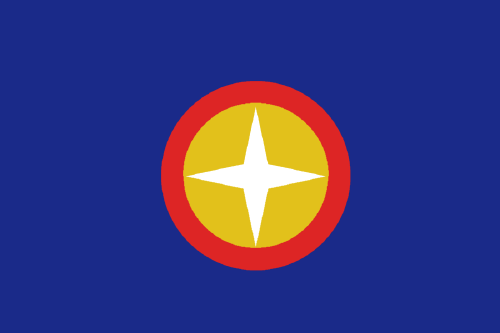 "Here we remain most excellency, but not here alone!"

Soon after Acombria's successfully colonized most of its solar system, back on earth the union known as Altia and the Nuo [email protected]#$ [email protected]#$ colonies seeing the opportunity thinking that Acombria would be busy with civil wars and terrorism on its hand, attacked mainland Acombria, immediately reinforcements arrived, unfortunately it was too late as the opposition had already taken control of mainland Acombria's anti-spacecraft weapons, this incident is now known as PAW1.

An hour later a emergency meeting with Acombrian Administration of Celestial management and Acombrian security & defense agency, decided that it would be strategical to land troops to an undisclosed island near the southern tip of South America and just front of Antarctica, a day has passed, the first dropship arrives to the undisclosed island, slowly over the months the amount of troops drastically increase, now a year has passed, a conflict arises again, PAW2, but fortunately over the years Acombria is successful, the now mainland recovered, Acombria was unsure what to do with the colonized island, the people of the island wanted independence, and since the island had no use to Acombria, they had became independent, the colony was renamed

To this day, you can visit