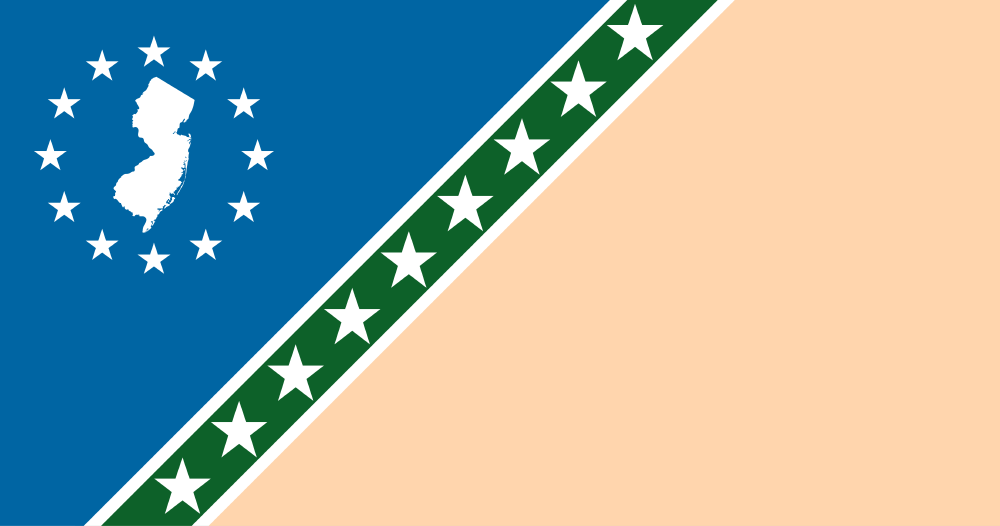 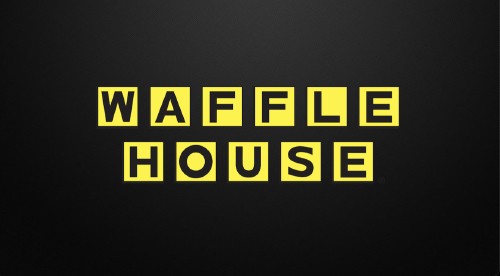 We believe in many things that are republican and conservative. New Jersey will one day take over Pennsylvania, Delaware, and many other states. NEW YORK SHOULD BE ELIMINATED AND EXTERMINATED. We will be the best and the most powerfu.

NEW JERSEY, FOR LIBERTY AND PROSPERITY