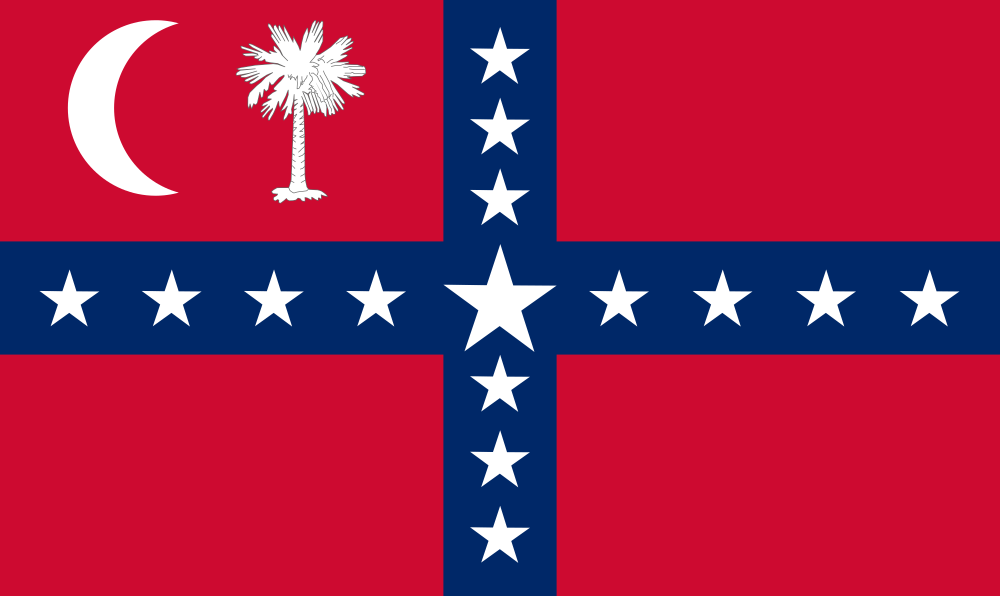 "May There Be Bloodshed"

Welcome to CSA Of America! It all started in 1861 when the civil war broke out across the Nation, by then all hope of the United States were lost. As the confederacy approach the union it became more and more clearer that the union had no choice but to surrender to our first ever leader (Robert E. Lee) in 1865. 4 years of blood, sweat, and courage finally paid off and then CSA Of America was introduced in 1866. 155 years later we become more stronger than ever before and will forever be Rebels of the confederacy Hail CSA!!