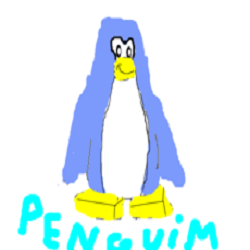 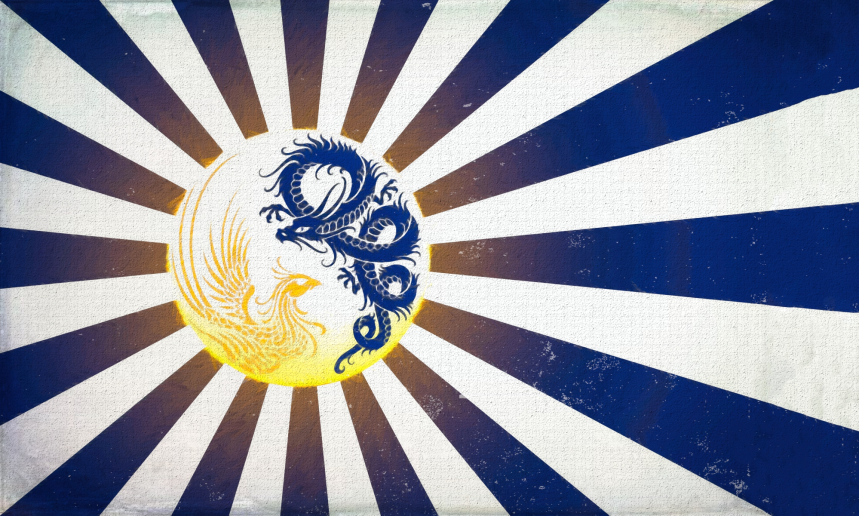 Past:
RW
Underboss of The Saints
MoFA of Lordaeron
Senior Chief Justice of The Advocates
Master Ass of Ass Order
Chancellor of FA for Ad Mech
Shah of Sassania
Chaos Legion Master of Empyrea
Currently:
Just me