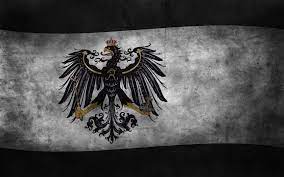 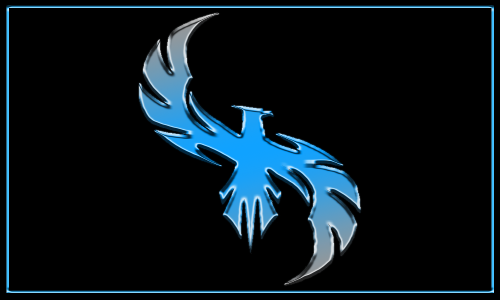 "Whe left the Home to Fight"

WELCOME!, Today we will introduce you to the GERMANISTAN EMPIRE! The Germanistan Empire is an Country placed in the Wakhan Corridor, wich is hard to Conquer. The Germanistan Empire is an mixed Culture. It has Churches, Mosques etc. Their Religon is the Christislam they use Rules of the Christ Religon and the Muslim Religon. Germanistan Empire's People are being Called German Afghans the pronunciation of one is German Afghan its a mix of German and Afghan. The Germanistan Empire is a Dictatorship their Ideology is Fascistict-monarchy because it uses Structures of the Third German Empire, Prussia and German Kaiserreich. This Country allows Immigrants but the number of Immigrants can enter the Country is regulated by the Government but an exact number we dont know, as an Tourist or Immigrant you have to becareful what u say because the Country does not allow Free Speach. but Still their Country is Really Beutiful but it has left some dark history too. Their Pollution index is a disaster, but the Government is still working to improve their Power Plants to get Cleaner. Their Crime Rate is Pretty low so its a Safe place too. The Germanistan Empire's leader is Yamar Lamperit a beutiful man if you ask us. The Country is worth to Visit because they have Delicious Food, an Cool Tradition, an Wonderful Culture and Religon. Oh and how we forgot this. The Anthem its an Wonderful Anthem you can listen to. It's so Amazing that u can almost hear it when youre going sleeping or even if u have Breakfast. The Anthem is not Finished yet they use an Prototype with out Lyrics but there will be an Anthem with Lyrics soon.