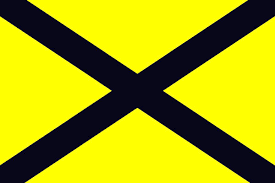 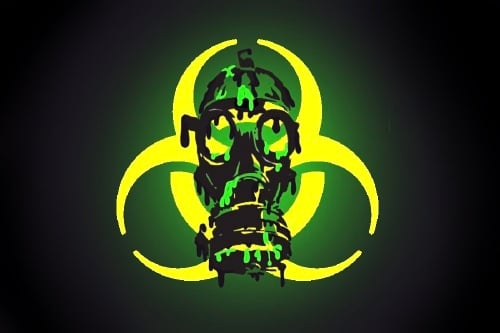 Jager is a nation led by President Anna ven Ikernna on the continent of Europe. Jager's government is a Federal Republic with very moderate social policies. Economically, Jager favors extremely left wing policies. The official currency of Jager is the Euro. At 10 days old, Jager is a new nation. Jager has a population of 91,907 and a land area of 750.00 sq. miles. This gives it a national average population density of 122.54. Pollution in the nation is almost non-existent. The citizens' faith in the government is mediocre with an approval rating of 34.0243%.

Jager, officially the Federal Republic of Jager [De Bundscharkeinrepublikeinst ven Yagr] is a Germanic country in Europe bordering Germany to the east and Netherlands to the west. It is one of the least most populated countries in the continent but one of the lowest crime rates.

Jager used to be a part of the Beneluxer Federation, which lasted for more than 324 years. It was one of the most successful states in the world, hence, a lot of migration of people from other neighboring countries, mainly England, Germany and France. This caused a huge protest amongst the native Beneluxers, who didn't like these comers, and demanded to send them back to their country. The governments had no choice as half the country will rebel if they didn't comply. This made the government look bad and denounced by many other countries, leading to the fall of the economy. The country had to split up to five countries, as the upkeeps became increasingly high, and ethnic rebellion tensions grew, these countries were: Belgium, Duchy of Luxembourg, Netherlands, Jager and Mispatchein which later became part of Germany as there were a number of Germans living there.