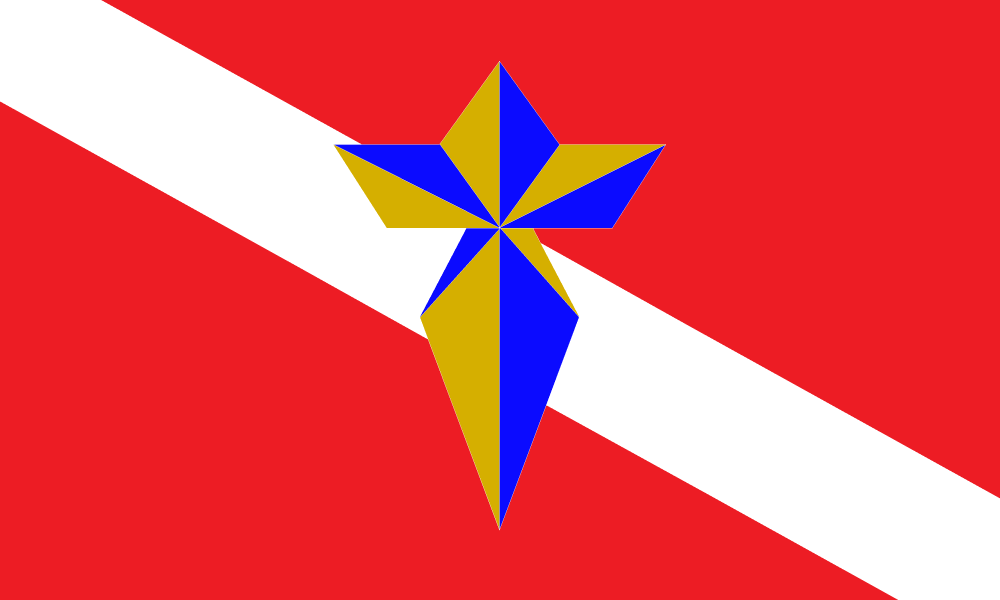 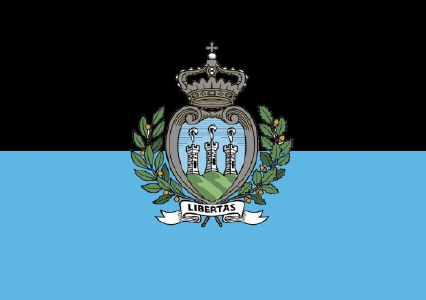 Our Nation has formed in response to the oppressive forces of an extremist Autocrat that suppressed all religious practice in the land, and oppressed those who were found to worship severely. We are those who fought for religious expression. We have succeeded in enforcing our demands after a protracted civil war. We have declared the free city of Omnipolis as the center of a new movement centered on the expression of Pisteusanton Theocratic Collectivism. This City and those who would soon join us are known as the Union of Concordant Minds. No longer shall petty differences of worldliness breed animosity between us. The People of God must be ONE in heart and mind. "Corde et Anima Unum!"