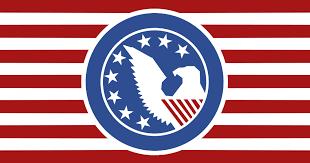 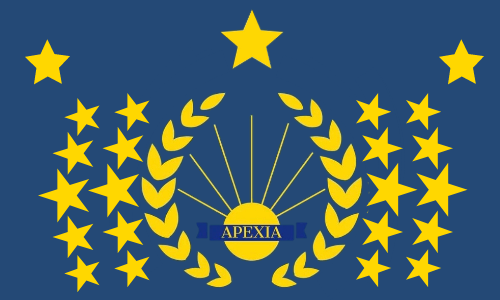 "Keep On Keeping On"

A Nation Forged in Darkness, Shaped by Battle, and Defined by Sacrifice.

In the mid twenty-first century, an extinction level event devastated the Earth. The event, known as the Death Stranding, was the breakdown of the barrier between the Afterlife and the living world. Lost souls, known as Beach Things (BTs) for their origin in their distinct “Beach” in the Afterlife, sought to connect with their physical bodies. Each connection would be devastating causing a nuclear-level explosion called a Voidout. Countless Voidouts occurred all across North America flattening cities and wiping out population centers. 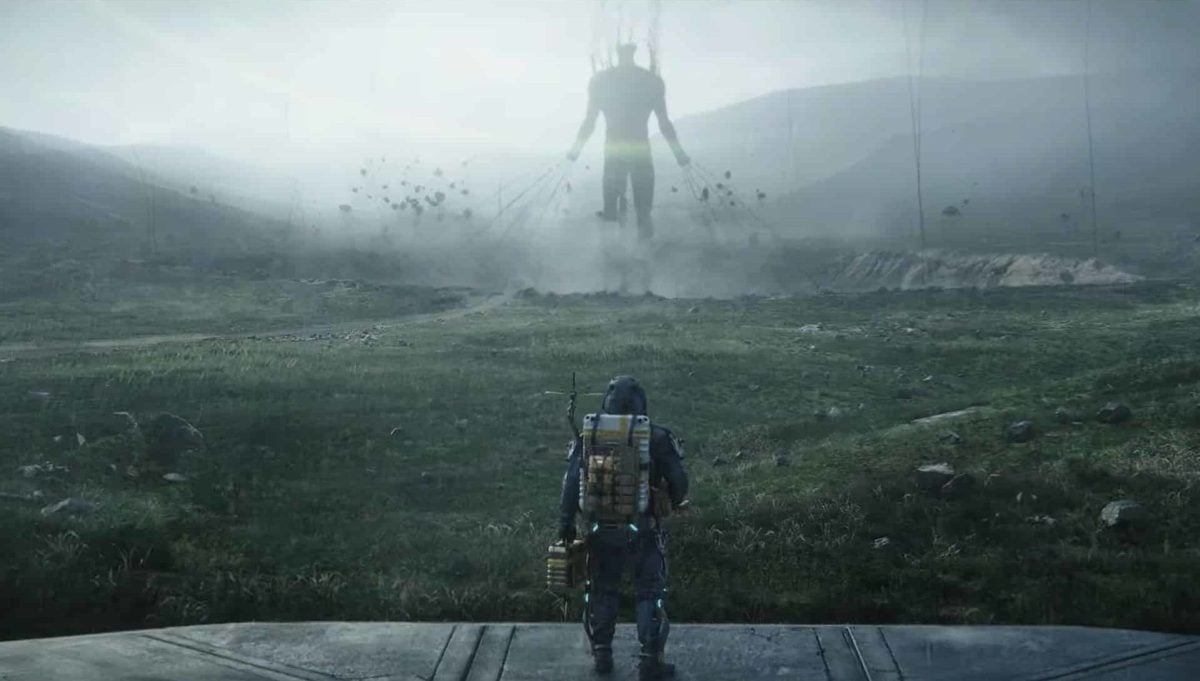 The aftermath of the Death Stranding left a dead, barren continent. BTs roamed the landscape threatening any human survivors. A phenomenon, called Timefall rain, a weather effect where the rain causes time to accelerate for everything it touches, occurred being dangerous for all life. Amid this apocalypse, survivors began to rebuild and restore the United States. 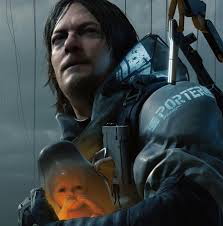 Americans, with the Bridges Corporation, built large underground cities across the continent. These cities and numerous small settlements were connected by a delivery network of intrepid porters. These deliverers braved the dangers of the landscape to deliver needed supplies of food, medicine, building materials, and communications and were vital to helping reconnect the nascent Federated Cities of America. The legendary porter, Sam Porter Bridges, restored hope as he connected the cities from coast to coast to the Chiral Network, an internet and 3D printing network needed to keep the cities alive. Sam Porter Bridges braved the dangers of the BTs, Timefall, and rogue porters and terrorists called Mules and Demons in connecting the nation. He was also instrumental in rescuing the President of the FCA, Amelie Strand, from terrorists and returning her to Capital Knot City to lead the newly connected nation. 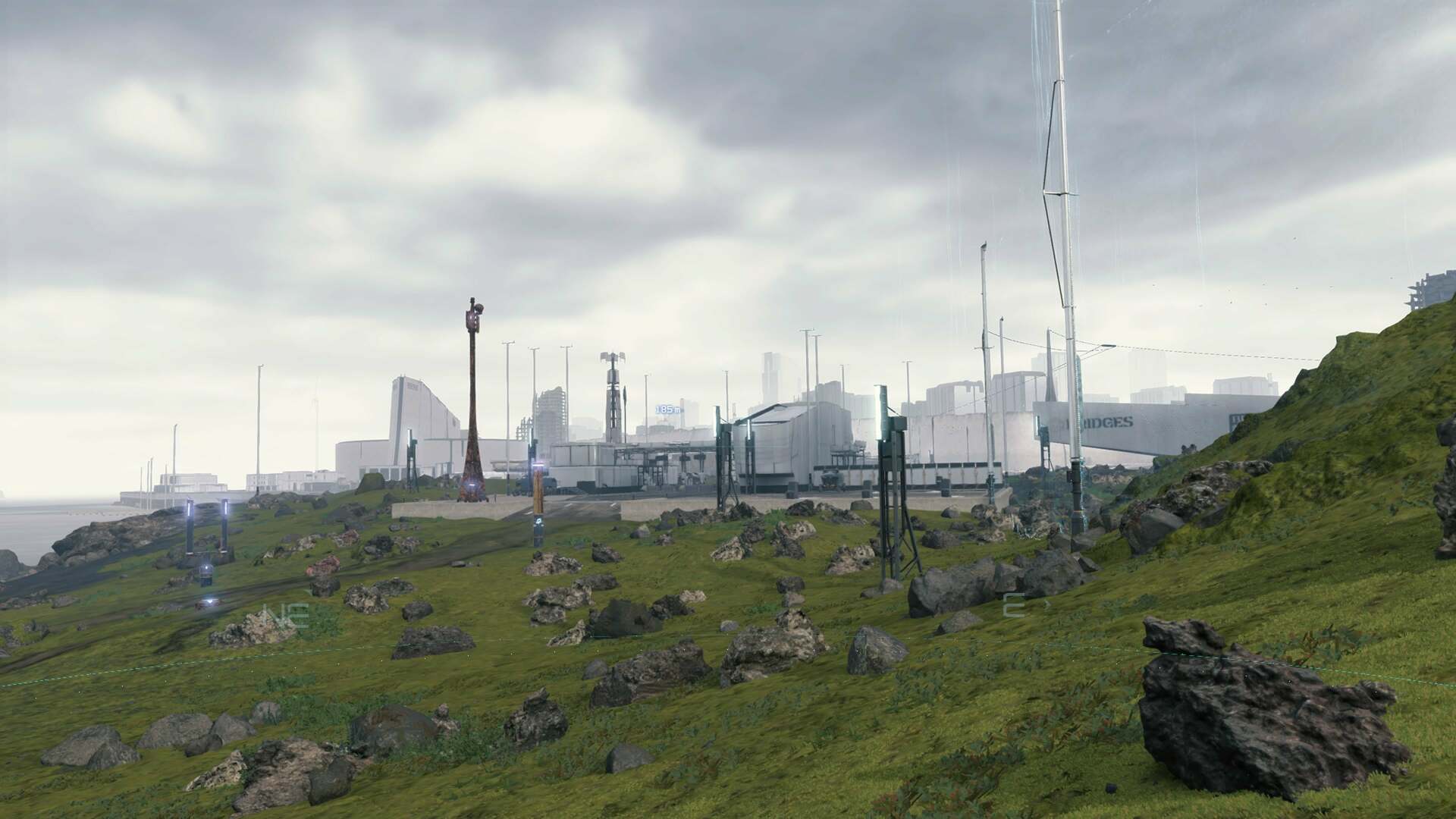 Today, the Federated Cities of America is a thriving democracy of millions across fifteen growing cities. The Americans of the FCA communicate and trade with the world, promote freedom and democracy, and share knowledge. They carry on the legacy of the United States through life, liberty, and the pursuit of happiness. The mighty armed forces of the FCA is ready to defend the nation against all enemies, foreign and domestic.