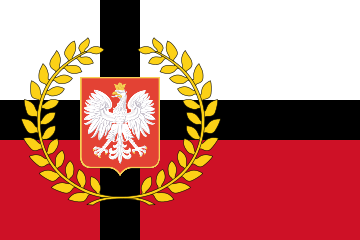 The Socialist States of Ranrenon has a lot of Nordic, Polish, German, and Russian influence in their culture. The language, Ranrenish sounds very similar to Russian and German. We strive to reduce pollution and keep our citizens happy. Our polices are designed to give our people as much freedom possible without total anarchy. Ranrenon has a multi-party ranked election system with a high of 9 parties having people run for office at the same time. 5 staple parties emerge every election with 3 of them being left wing. We have a checks and balances system with a Legislative, Executive, and Judicial branch. Representatives are elected with 1 representative per 25,000 people. Judges serve 20 years and are elected by the public. Each “city” in our country represents a state. The president will choose 5 different judges from courthouses around the states, the public will then rank them on a ranked ballot. The flag is black, white and red. Black symbolizing determination through tough times, red symbolizing revolution and change, and white symbolizing harmony in our people. The golden wreath symbolizing our willingness to help those in need. The coat of arms of Poland is placed in the center of the wreath symbolizing protection for the nation. According to our legends a wreath was held up and the end of our revolution to representing an olive branch. 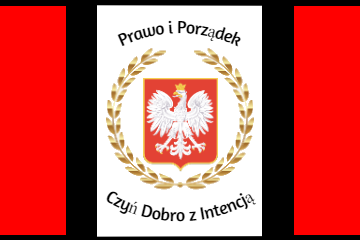