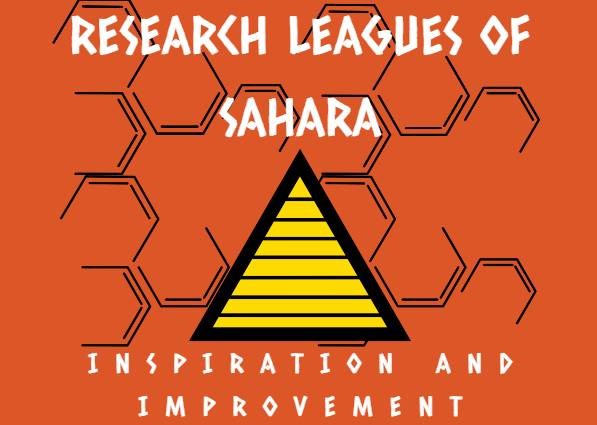 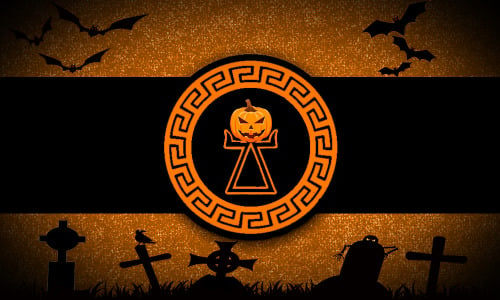 Originally a colony of Britain, these researchers broke off from the colonial titan long in the past, when they still existed, and now conduct research, fiercely in defense of progress and protective of their records. Most things that would impede their research progress, including religion, is strictly prohibited. It is not a complete distopia, however, with many benefits going to the meritocratic candidates. Their place in Africa is well suited to gather uranium, which was their first interest. Being able to get a large enough population to be considered a “nation” is a momentus occasion! They do not mind any specific kind of government, outside of theocracies. Expect ammneable relations but a decent force pointed at you when interacting with them. Food nations will get along well with these desert folks, as they prefer to use their industry in more… Uranium focused pursuits.