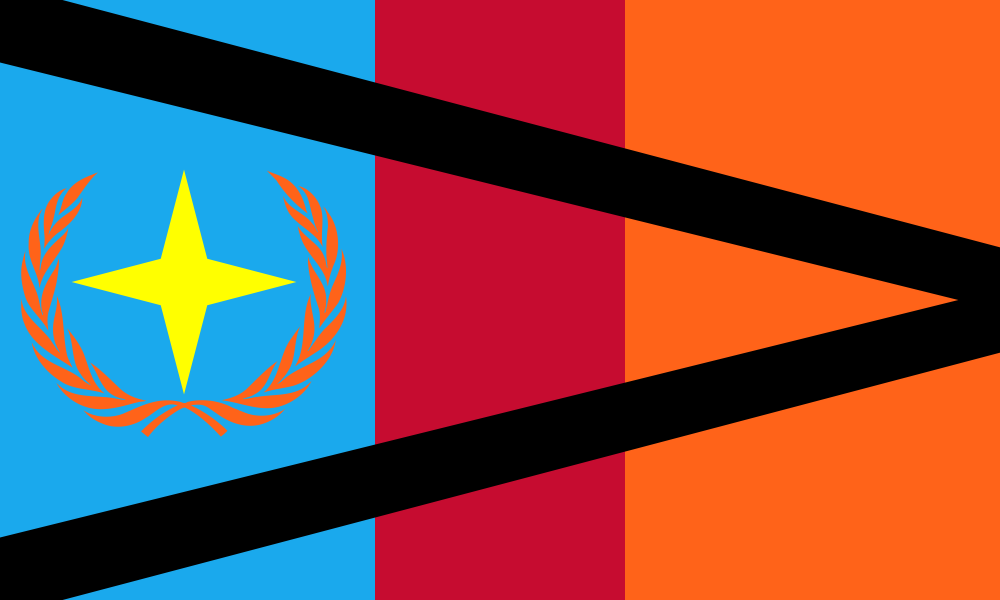 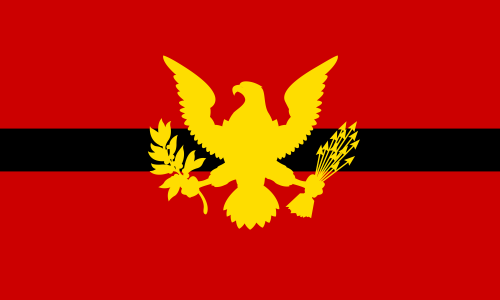 The United Bucketary Nations was a result of The Zimvult Civil War(1933-1937). Though unlike it’s predecessor, the successor state strives to be a large military power to protect itself from the red banners surrounding it. The civil war ended when Bucket, one of the rebels, made the others realize the threat of Rushouria, Cesmad, and many other countries to national security. From that point on, the 3 remaining states formed The United Bucketary Nations, the leaders of the 3 states became part of the new government. Under one united banner, they are able to stand against any external threats that Zimvult could not.