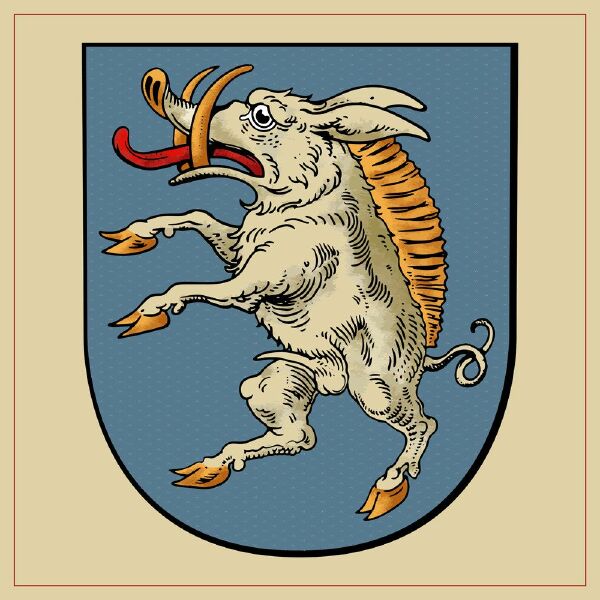 "With a Strong Hand"

Intharian is a nation led by High Lord Valshinar on the continent of Europe. Intharian's government is a Constitutional Monarchy with very moderate social policies. Economically, Intharian favors moderate policies. The official currency of Intharian is the Gold Standard. At 491 days old, Intharian is an ancient nation. Intharian has a population of 206,161 and a land area of 8,550.00 sq. miles. This gives it a national average population density of 24.11. Pollution in the nation is everywhere. The citizens' faith in the government is plentiful with an approval rating of 90.1542%.

Intharian a small kingdom of hearty mountain people, ruled by a newly crowned king who seized power publicly and by force from a failing nuclear socialist government.

As the young nation grows so does it's prospective outlook and beliefs in its rights to rule and prosper over its neighbors.

Time will tell if tact and arms will be enough to achieve its ultimate goal of nuclear disarmament to allow the land to heal and bring more prosperous growth.