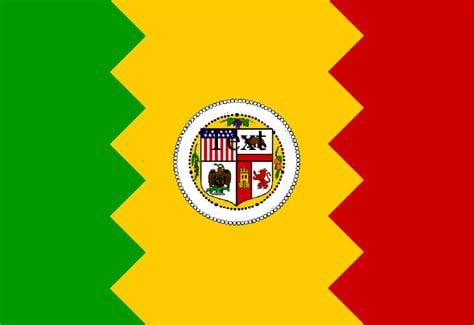 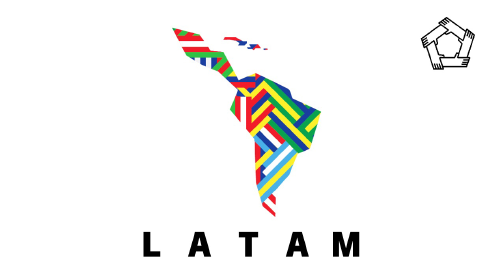 The Federal Republic of Pacifica is a nation founded on federalist, democratic-republican, Hispanic-American, religious and revolutionary ideals. The main goal of the Pacifico revolution (La Revolución Pacificana) was to bring about a stable government, and a society based on ideas of law and order, opportunity, and most importantly, liberty and equality. The Constitution of Pacifica establishes these values, and is greatly appreciated by the citizens of the Republic.

The Federal Republic of Pacifica’s federal government is intended as the glue that keeps the Republic united. The constitution also gives rights to states to govern themselves. The federal government only focuses on foreign affairs, defense and security, national and global economics, and interstate disputes.

The Federal Congress makes federal laws, and is bicameral

Vice-President (President of the Senate)