Players Online Now
324
This nation is in Vacation Mode for the next 239 turns. This nation cannot be attacked or traded with during that time.
View Nation
Communism Central 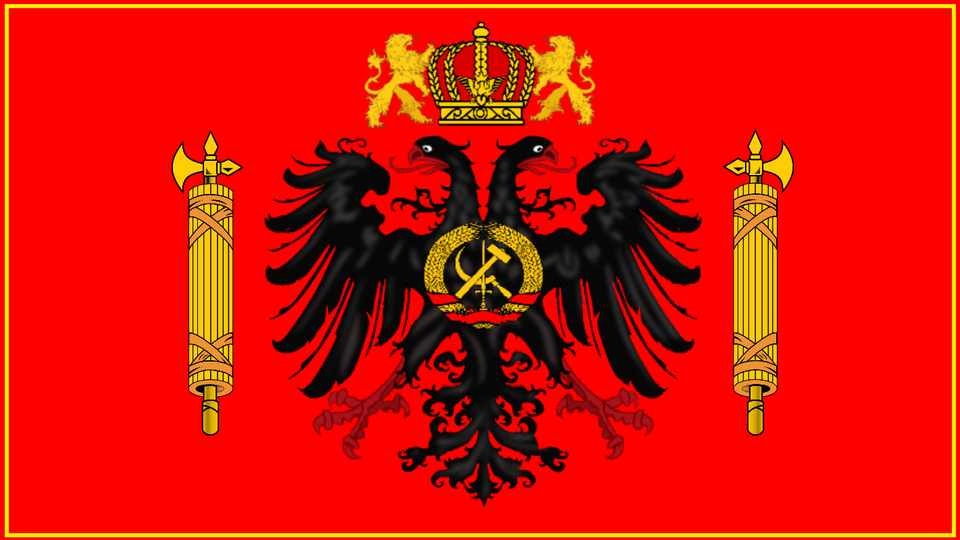 Founded by Communism Man Dict Ator, Communism Central is a small portion of land acquired from the Danish. The nation likes to communicate and keep good relations with the natives on Greenland, allowing them free entry, ability to work and live in Communism Central as if it was still a part of Denmark. We hope to see significant growth in our nation over the next few decades. The official languages of Communism Central are English and Dutch, a lot of the population also speak Danish. The nation follows its own slightly modified version of Communism. Differences are as stated:
you have freedom, not all land is state controlled, you are not constantly watched, there is justice, not all businesses are owned by the state. The nations motto is as written:
Glorie, welvaart, vooruitgang, voorwaarts in eenheid!
Glory, Prosperity, Progress, Forwards in unity!