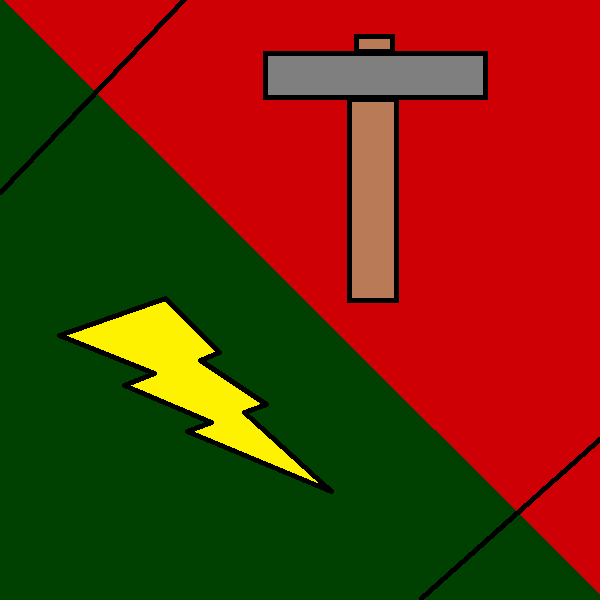 Breaking news: Abundant coal Was discovered south of Riga, a new mining town has been constructed called  davidopilis. The location were the coal was discovered is reported to be the biggest coal reserves in the country with the biggest former ones being located inside Riga. The government is still trying to raise money for more coal mines in the area!