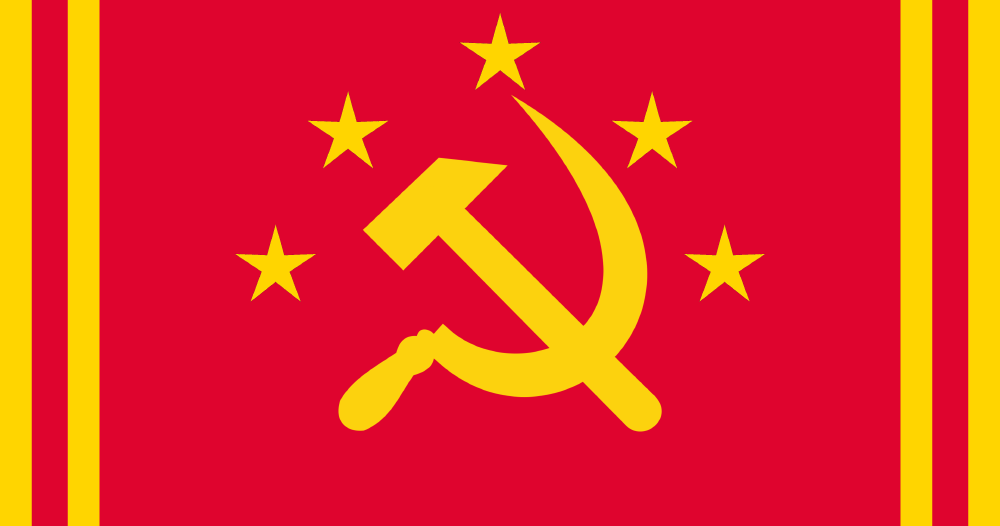 "Liberation of the masses!"

[THIS DESCRIPTION IS A WORK IN PROGRESS]

The Freeland of Kincopia is a libertarian communist country on the coast of Iberia. Its capital, Bolsanville, is the second most populated city in Kincopia (subject to change). Kincopia uses Revolutionary Catalonia as a model for their nation because of their ideological similarities and both being in Iberia.

Requirements for being a councilmember: