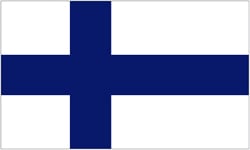 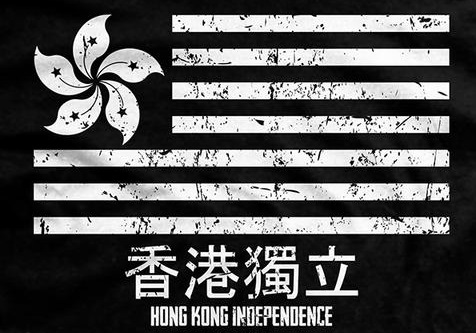 Revelation7 is a nation led by King DavidRajBharath on the continent of South America. Revelation7's government is a Theocratic Democracy with very moderate social policies. Economically, Revelation7 favors left wing policies. The official currency of Revelation7 is the Gold Standard. At 973 days old, Revelation7 is an ancient nation. Revelation7 has a population of 2,047,166 and a land area of 24,200.00 sq. miles. This gives it a national average population density of 84.59. Pollution in the nation is a problem. The citizens' faith in the government is plentiful with an approval rating of 81.5424%.

Our Sins are forgiven by GOD in the Name of our Lord and Savior Jesus Christ :)