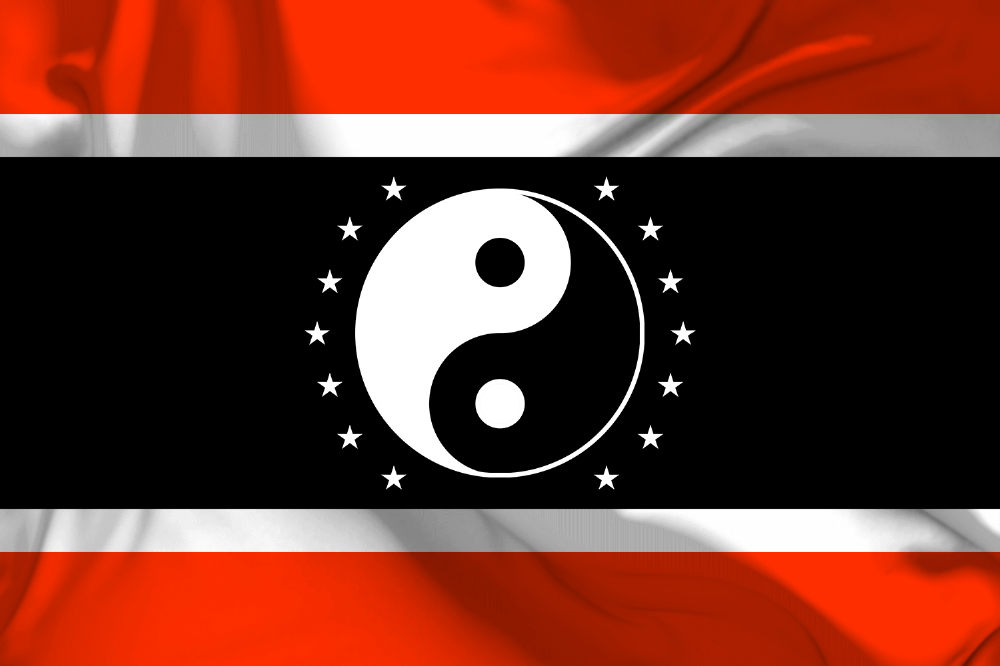 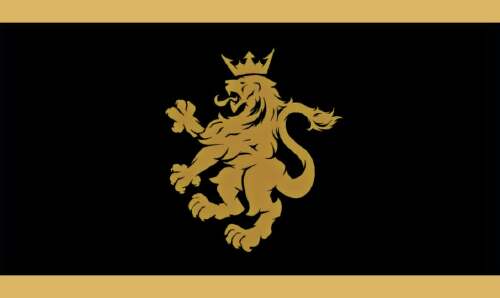 Welcome to the Greater Empire of GamesCell, an alternative german state which represents the continuity of the German Empire! The government ideology is ultravisionary nationalism, a nationalism of which priority is innovation and vision towards the future, equality of citizens thanks to some socialist principles, while also preserving the traditions and the culture at the same time. A handful of socialist principles are also applied in this country, such as the equal rights of citizens on most of the state aspects. This glorious nation has been founded 151 years ago. This country is free and open for anyone, with jobs available for every skilled person, regardless of having a college degree or not. Schools and universities have the same principles, and our students have a choice of attending it either physically or online, with no social pressure whatsoever. This country is currently hit by the pandemic, but there is no more need for regulations since our proud and sophisticated healthcare system killed the virus in the entire country, and plans to export the vaccine everywhere else. Our country is one of the happiest on Earth.

Glory to us! Glory to the Greater Empire of GamesCell, an empire of culture, honour, and glory!

Led by Kaiser Neo I, the Father of Ultravisionary Nationalism.

EN: Everything for the Fatherland! Nothing for us!

BBC Veteran Award 2021 for participation in The Global War: