Players Online Now
158
This nation is in Vacation Mode for the next 1,846 turns. This nation cannot be attacked or traded with during that time.
View Nation
Exoda 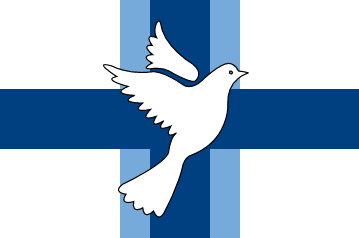 "The Light is With Us"

Exoda is a nation led by Councilwoman Hestia on the continent of Europe. Exoda's government is a Absolute Monarchy with very liberal social policies. Economically, Exoda favors extremely left wing policies. The official currency of Exoda is the Euro. At 115 days old, Exoda is a mature nation. Exoda has a population of 122,038 and a land area of 1,500.00 sq. miles. This gives it a national average population density of 81.36. Pollution in the nation is evident. The citizens' faith in the government is completely depleted with an approval rating of 0%.

Exoda is a nation nestled in the mountainous ranges of Europe, enveloped by luscious forestry and green, rolling hills throughout. The nation is ruled by the Levent family, and although they refer to themselves as “councilman/woman” when named as ruler of the nation, they very much run an absolute monarchy favoring change for the people in order to support their citizens in the best, most efficient way possible.

Although a new nation in the midst of something greater, Exoda is edging closer and closer to what it was meant to be.