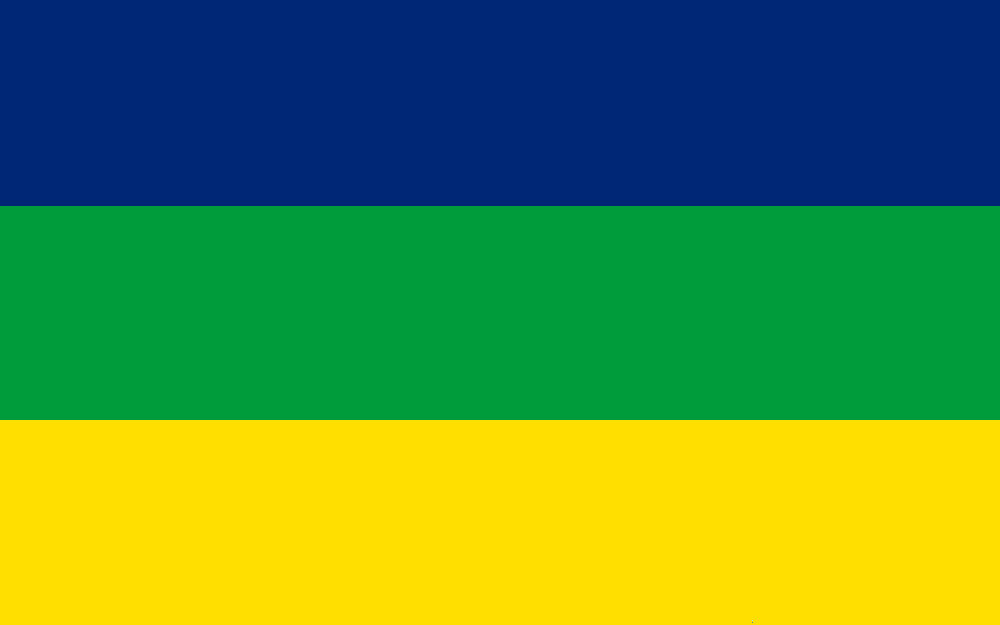 A country united by their nationality, loyalty and WAR!

After the first lost in the war, the aristocrats had to share their power with other influencial people, originating an oligarchic era in the country.

Queen Rhinos took full control of the country for himself, becoming Queen of Imperialist Empire of Riocnun.

With the mark of 5 lost wars, Queen Rhinos was taken and guillotined in Roma.

A new Federal Republic has replaced the monarchy.