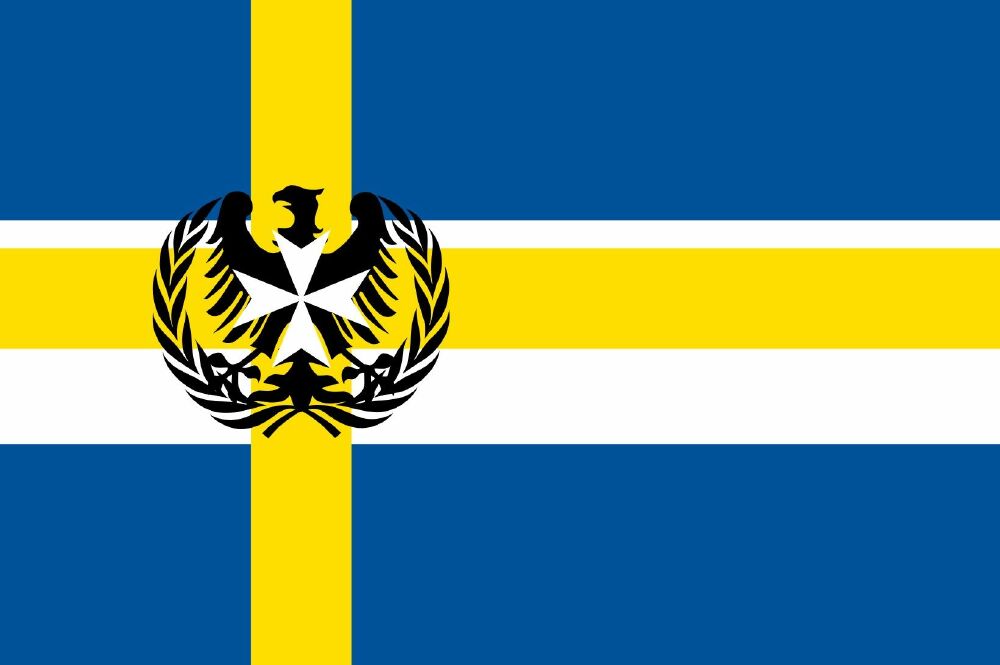 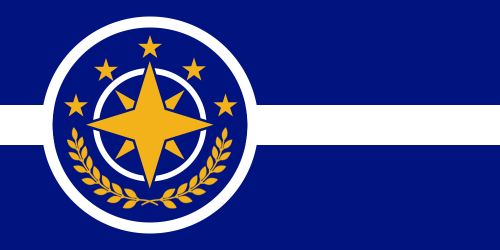 "Gold in peace, steel in war."

The United Federation of Zapphian Sweden

Zapphian Sweden, one of the countries located in northern Europe on the Scandinavian Peninsula. It is bordered by the Baltic Sea, the Gulf of Bothnia, the Kattegat, Skagerrak, and Öresund straits. The Torne river forms most of border Swedish and Finnish muncipalities. A portion of the country lies north of the Arctic Circle. The country shares maritime borders with Germany, Poland and the Russian Federation.
Zapphian Sweden covers an area of 1,646,295 km² making it roughly twice the size of Turkey, or slightly smaller than the Democratic Republic of Saudi Arabia.
The Zapphic population of 67,08 million people (in 2062) is concentrated in the southern part of the country, capital and largest city is Gothenburg, largest spoken language is Swedish, a North Germanic language similar to the minority languages of Danish and Norwegian, English is widely spoken.

Monarchy - The monarchy was abolished in 2046

The Riksdag was formed in 1971 and has been the main government body since 2001. It's legislative system is highly dependent on legislative groups formed by politicians in the Östermalm District. It's current six political parties are The Social Democrats, Moderate Party,  The Centrist Party, The Left Party,  The Liberals and The Green Party.