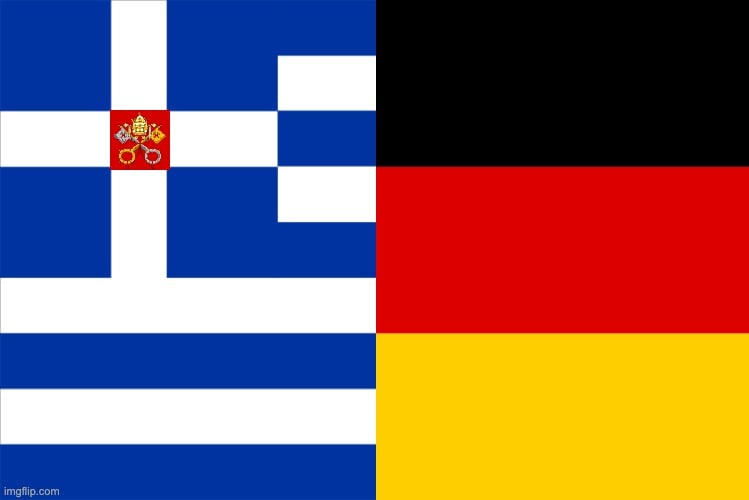 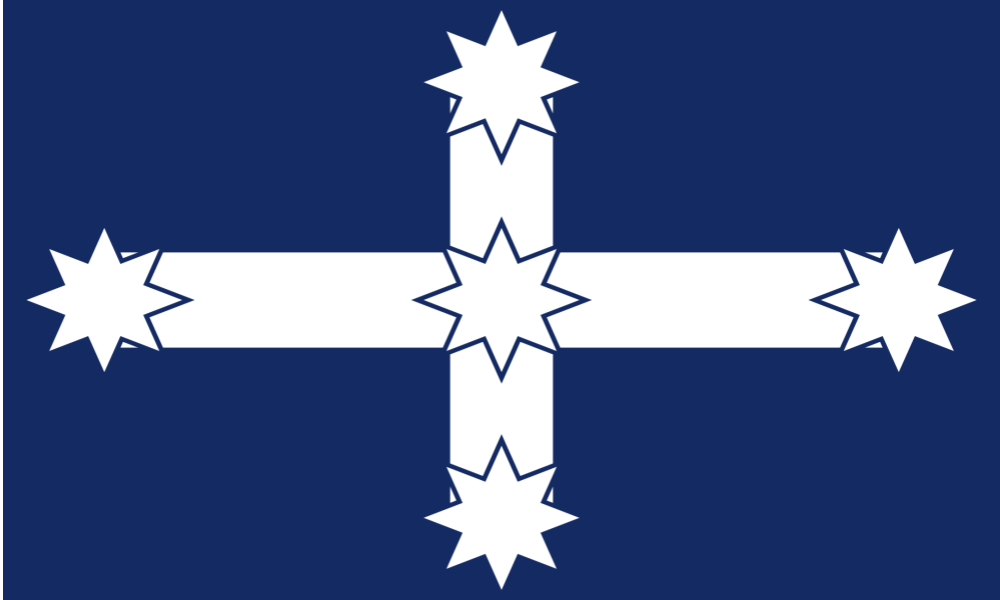 A young country protected by The Federation, Bayvos is a Catholic confessional state formed by a union between Second Era Imperial Byzantium and Separatist Bavaria. As a confessional state, Bayvos eschews religious fascism; while legislation follows Catholic social and moral teaching, freedom of religion is upheld staunchly.

As of July 2021, Bayvos is ruled by both Baron Asclepius and his wife, the Baroness Guinevere of Scotland.

Member with most money looted in The Federation