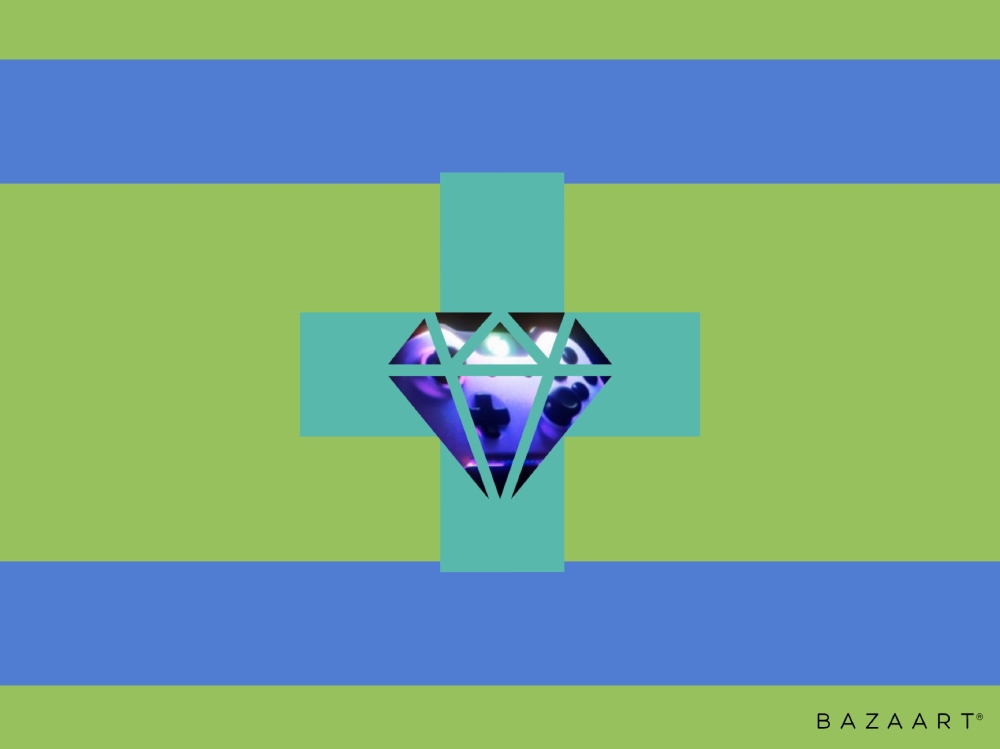 in a final act of rebellion aginst the USA they took their final stand the won the war and got their freedom the general who led them to victory Jeffrey walker said that they needed to establish a Gonvernment. But first he made a YouTube channel (walker family gaming) and then they established an absolute monarchy and they made Jeffrey the leader now the nations only goal is to achieve peace through any way possible and have sent out diplomat to negotiate peace between nations at war while still fighting ANY who oppose them.