Players Online Now
255
This nation is in Vacation Mode for the next 1,848 turns. This nation cannot be attacked or traded with during that time.
View Nation
New Ravka 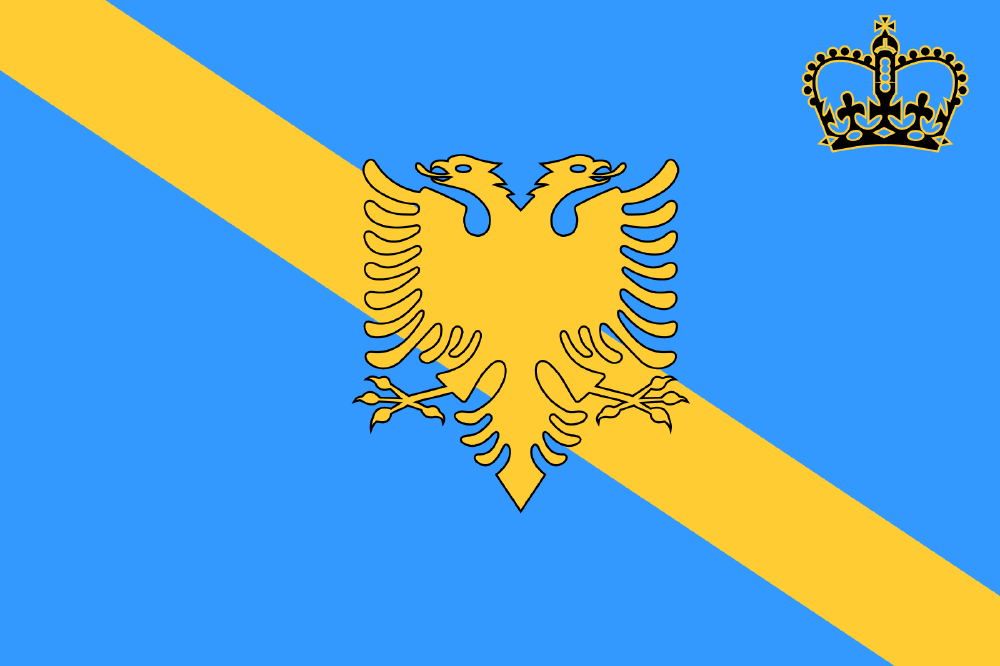 General Kirigan has survived the fold and escaped, he has travelled far north into the mountains with his minions and Grisha loyalists where he has founded New Ravka. Lord Kirigan has named himself emperor of this new land and its people, he expands raids and pillages in the name of his new found lord High Emperor Yosodog with his new Brothers of the Black Knights. He Will Conquer The World.