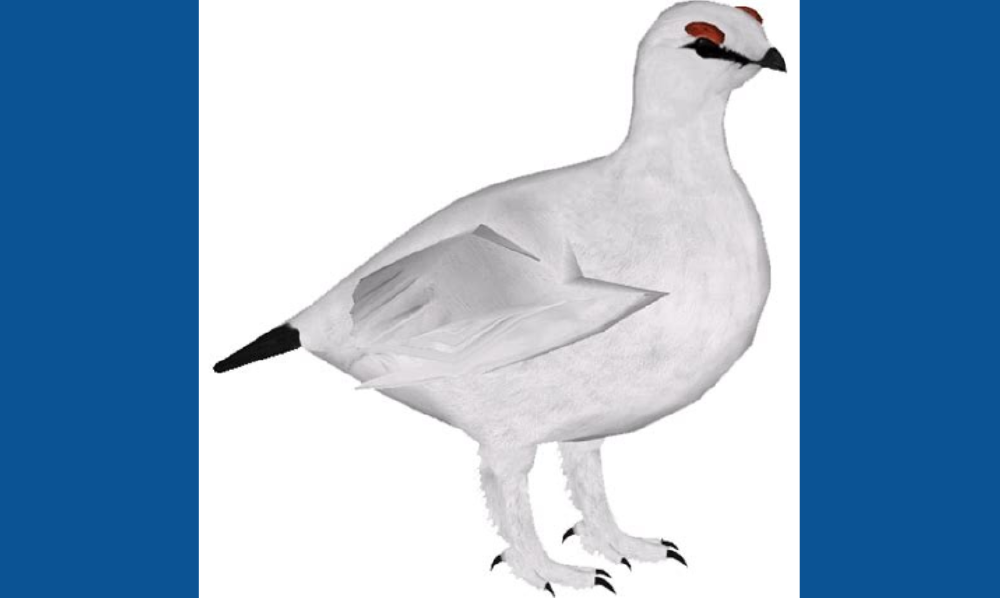 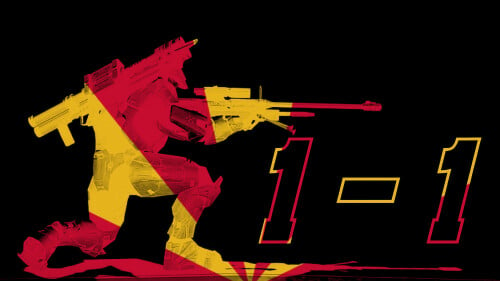 "My Motto's More Than 32 Characte"

And so it was, in the year of 8613BC, a mighty new world was forged. It was to rise high above all else and make all others cower in its shadow. The imperious overlord was fair, but harsh to those who betrayed and not fast to forget.

This mighty ruler and his mighty land were to rule for millennia raising a prosperous society so close to utopian that many flocked to it; all were welcomed with open arms to join this great civilisation.

Wars were waged in all corners of the globe leading to great successes for the great ruler and his powerful army. Yet he was not a tyrant and as with everyone else, the cities that fell were helped back up and allowed to enter his empire with little said of the past.

That is not this city.

This city was made by a drunken madman who thought he was a bird and only stopped raving about world domination when he fell over while running with scissors.