Players Online Now
261
This nation is in Vacation Mode for the next 1,589 turns. This nation cannot be attacked or traded with during that time.
View Nation
Hawaiian Fascist Government 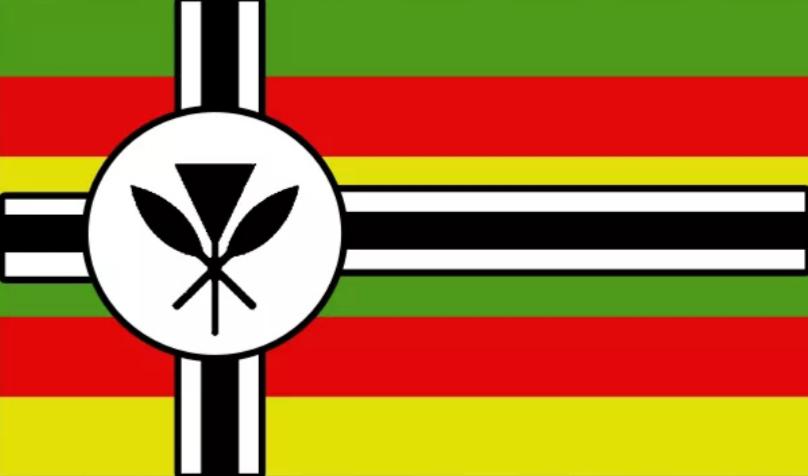 The Hawaiian Socialist Republic (also known as the Hawaiian Empire) is a small nation in Hawaii that hopes to create a Pacific empire by peaceful and aggressive means. The Armed forces were formed in 2021, January 7, when the war of independence from the United States of America was ignited. They took advantage of the American Civil war and won their independence. They are slowly taking the Hawaiian Island chain, and hope to expand elsewhere.