Players Online Now
202
This nation is in Vacation Mode for the next 1,247 turns. This nation cannot be attacked or traded with during that time.
View Nation
The Alpine Republic 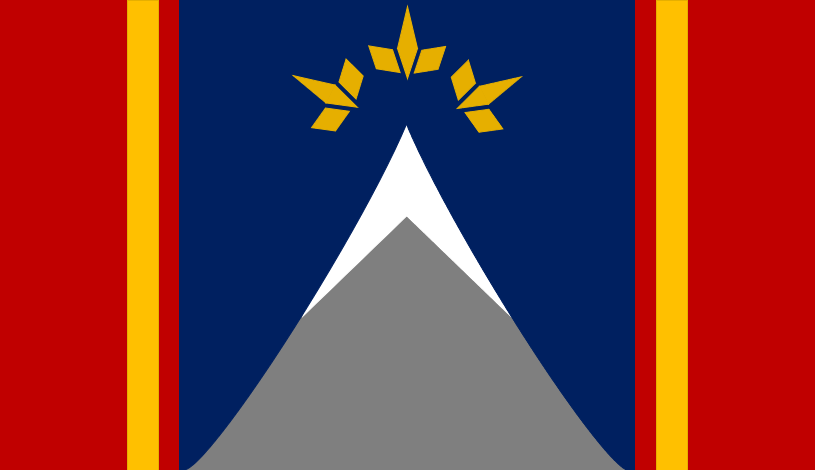 After the Battle of Lodi in May 1796, Napoleon Bonaparte organized two states: one to the south of the Po, the Alpine Republic, and one to the north, the Transpadane Republic. On 19 May 1797, Napoleon transferred the territories of the former Duchy of Modena to Transpadania and, on 12 Messidor (29 June), he decreed the birth of the Alpine Republic, creating a Directory for the republic and appointing its ministers. France published the constitution of the new republic on 20 Messidor (7 July), establishing the division of the territory into eleven departments: Adda (Lodi), Alpi Apuane (Massa), Crostolo (Reggio), Lario (Como), Montagna (Lecco), Olona (Milan), Panaro (Modena), Po (Cremona), Serio (Bergamo), Ticino (Pavia), and Verbano (Varese).