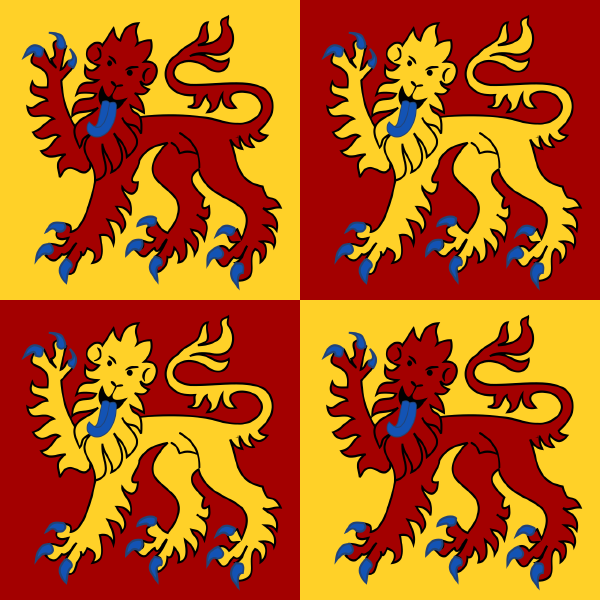 From the foothills of the ancient lands of Cambria is where some of it decedents live in a small but proud nation of Deyrnas Gwynedd (Kingdom of Gwynedd). It is a constitutional monarchy with a Brenin (King) as its head of state and the Prif Weinidog (First Minister) as its head of government. It's capital is Caersaint, meaning the fortress near the rive Seiont. This city is full of history and people have inhabited the area before the Romans came and conquered the area before creating an outpost there called Segontium as they area was rich with Tin. After the Romans left the area the local chief as it was back then commissioned the build of a new grand castle which is still inhabited today by his decedents and now Kings the old house of Aberffraw