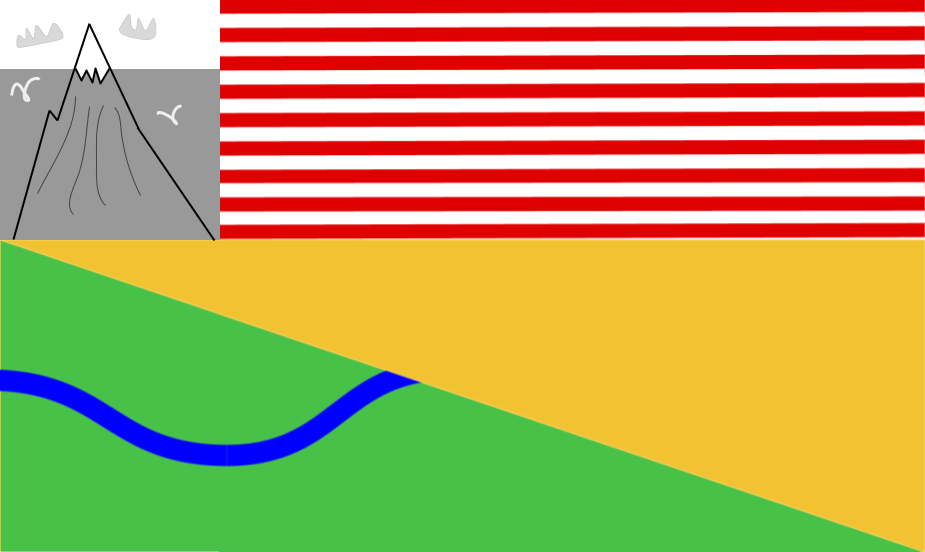 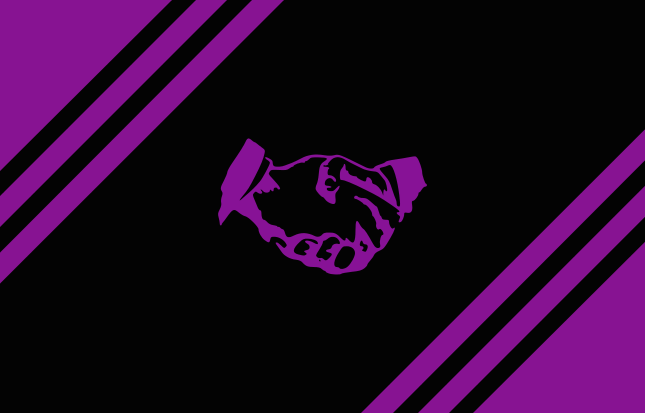 Scarlet Macaws are the largest parrots in the world! They are native to evergreen forests in New Oqepis and other South American countries.

Begonia features colorful foliage and ornamental flowers. The plant prefers to grow in shade, and is a native plant in New Oqepis. This makes it a popular houseplant choice for patriotic Oqepins.

These big weasels (Mustelidae) are known for being every Oqepin's favorite carnivorous river-dwellers. Breaking the norm of mustelids, the giant otter is a social species, with family groups typically supporting three to eight members. The noisiest otter species, their distinct vocalizations have been documented to indicate alarm, aggression, and reassurance. Some of the nation's crazier citizens have tried to tame these lengthy waterborne meat-munchers, and only one has been rumored to have succeeded. It is told that after having his house stormed by the media, he moved with his otter to a remote island just off the coast of New Oqepis using a pirated submarine from the Oqepin military.

Thought by many to be the most beautiful species of snake, this venomous pit viper is the deadliest snake to live in South American rainforests.

This spider-like crab is one of the more interesting crabs. Since they are very aggressive towards each other, only a mated pair can be kept together. Worm steak is always on their menu.

Poison dart frogs are so toxic that they aren’t safe to touch with bare hands. Oqepins must resist the temptation to reach out and pet one of these adorable and brightly-colored amphibians.

Also known as vampire bugs, kissing bugs are an incredibly poisonous species that like to land on human’s faces and bite them near the lip. Kissing bugs might not kill you immediately, but their unique venom causes around 30% of their victims develop chronic health problems that can result in sudden heart failure later down the line. They are known as an epidemic, killing thousands a year in the small nation of New Oqepis alone.

Erythrina fusca is a species of flowering tree in the legume family, Fabaceae. It is known by many common names, including purple coraltree, gallito, bois immortelle, bucayo, and the more ambiguous "bucare" and "coral bean". The easy-to-grow and attractive flowering tree is cultivated as an ornamental shade and hedge plant. It is a common shade tree in cacao plantations. It attracts hummingbirds, which pollinate its flowers.

A massive fish, often weighing well above 400 pounds. Any Oqepin able to catch one will earn great respect among their communities.

You will find many kinds of tropical fruit mousses and mousse cakes in South American bakeries. They are even more popular than chocolate mousse. Serve this delicious mousse with fresh fruit, or use as a filling for a cake. Recipe (click here).

All information provided with the help of hella outdated textbooks. It's 2068 and we haven't been able to afford new books since what, August 2021?

I think I got a prize for being efficient? For some reason they also said I shouldn't keep the full mil build after the war...

Someone DM me on Discord or send me an ingame message when I forget to update this.