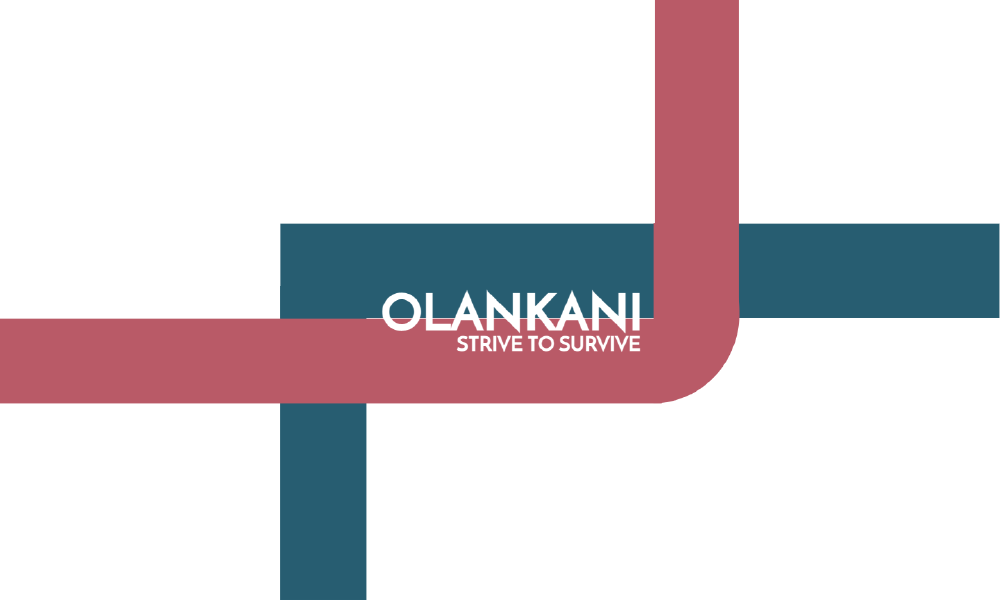 The International Republic Of Olankani was founded on March 5, 2021. After the "Norwegian Inter-Continental War," The International Republic Of Olankani or IRO pulled away from the NOCN and became its own country, now apart of Rose. The terrain in Olankani is very rocky and unstable. In Olankani, you can find the Olankani Alps witch get over 8 feet of snow a year. Olankani climate is very bipolar with harsh winters that can get down to -7º and intense summers that can get all the way up to 101º. The economy of Olankani is supported by raiding nearby countries. The Olankani military is not the best but has the biggest hearts.

Flag and Banners made Charles XVI (Player) The Elaures (Country)